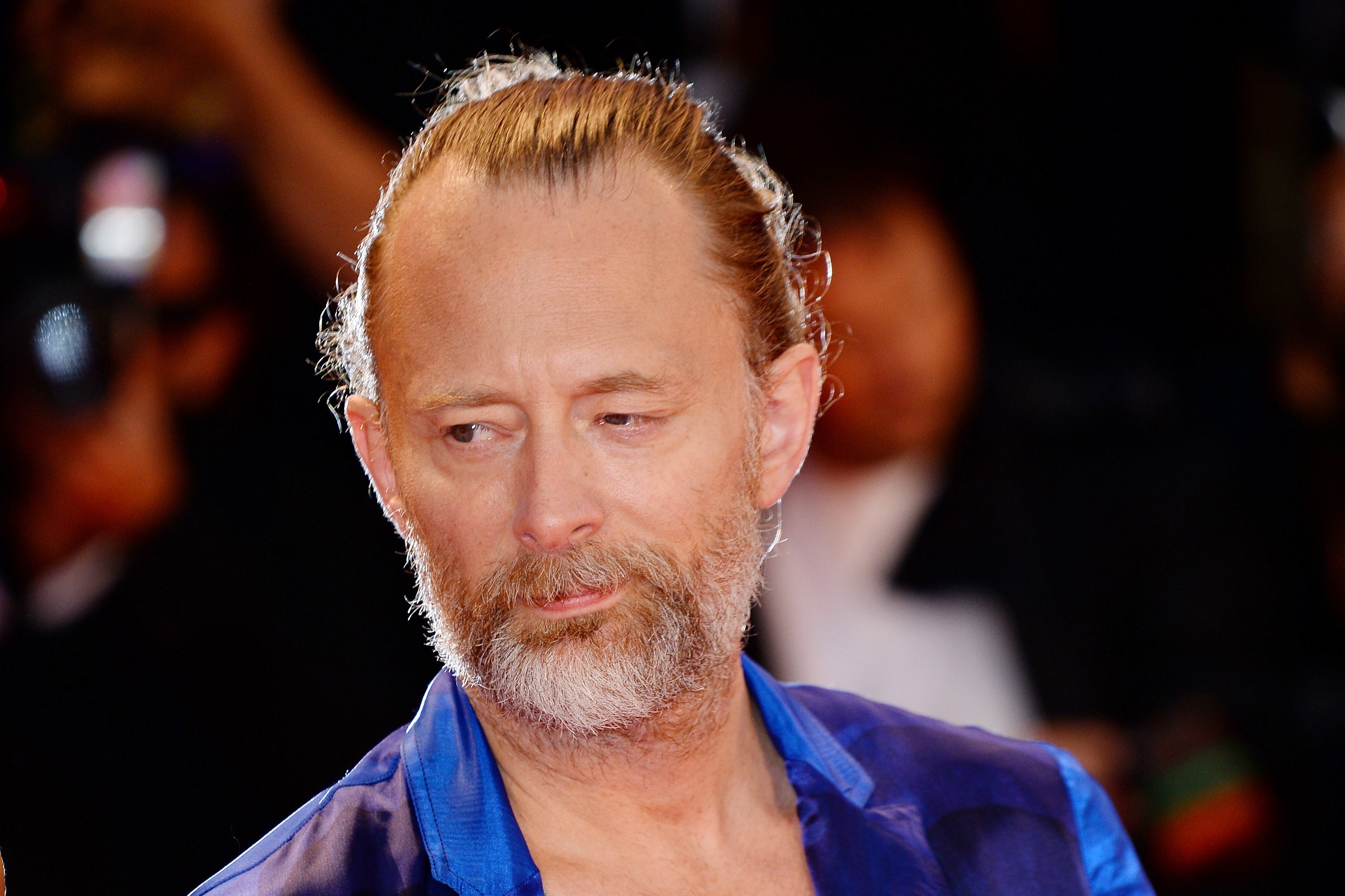 The release of these new videos comes with another Suspiria-related announcement: On February 22, Yorke’s Suspiria Unreleased Material EP (with seven tracks of Suspiria rarities and B-sides) will be released on streaming services and on vinyl via a limited pressing. “Suspirium,” which earned the 85th spot on our list of the 101 best songs of 2018, was recently shortlisted for an Oscar nomination in the Best Original Song category. Yorke has been candid about his desire for the nomination: “I mean, I hope it gets nominated. That would be great, because it was a year and a half in my life, and I worked bloody hard on it. So, you know, sometimes it’s nice to be recognized.” See Yorke perform the track, along with “Unmade,” “Open Again,” and “Bloom” in the video playlist below.