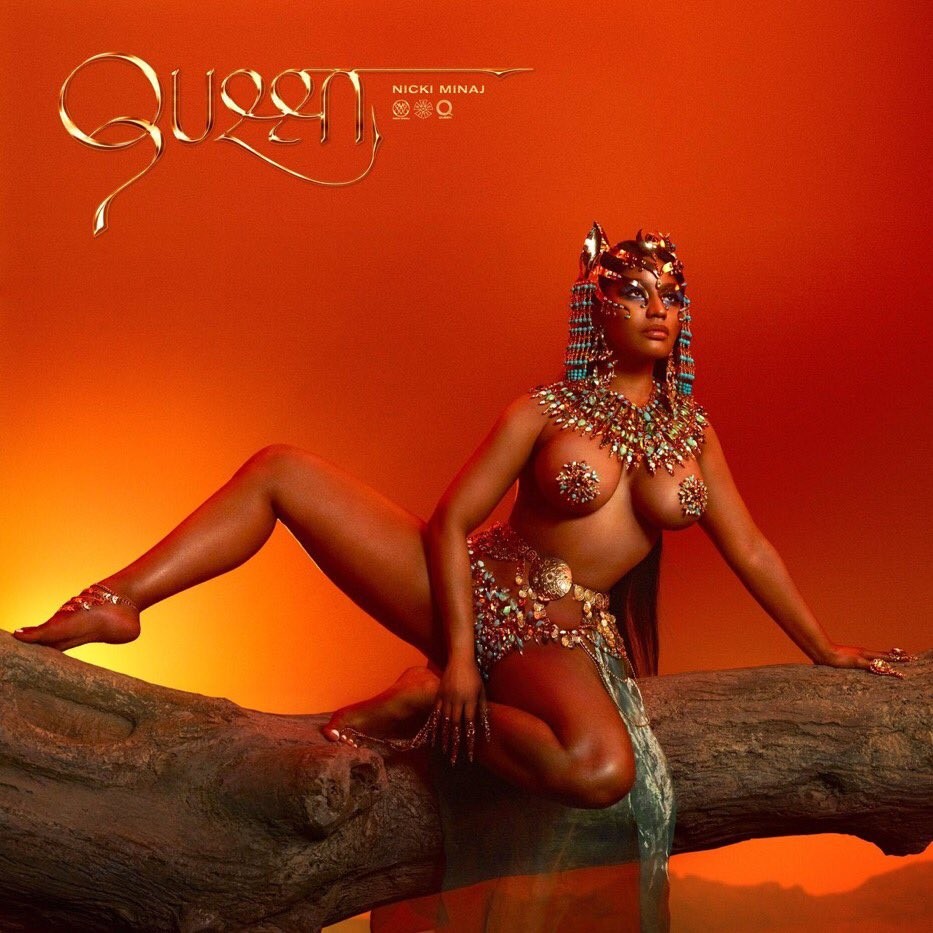 Nicki Minaj’s new album Queen is out now, back on schedule. Last week, Minaj announced a second release delay due to a sample clearance issue, but today Queen has arrived on all streaming platforms just a few hours late of its previously scheduled date. Minaj’s fourth studio album has encountered some bumps: A first release pushback from June to August, a single (“Barbie Tingz”) that didn’t make the album, a feud with a Twitter critic, the aforementioned sample snafu, and a guest appearance on a song with controversial rapper 6ix9ine that so far has outperformed all of Minaj’s own singles on the charts.

The delays, fizzled singles, last-minute changes, and overall chaotic album rollout have tempered some of the excitement for Queen, but the album is now here and available to be judged on its own merits. The track list reveals three advances singles that did make the final cut: “Chun-Li,” “Rich Sex” featuring Lil Wayne, and “Bed,” Minaj’s latest collaboration with Ariana Grande. Additional features come from The Weeknd, Rae Sremmurd’s Swae Lee, Future, Eminem, Labrinth, and Foxy Brown.

Next month, Nicki Minaj and Future will head out on their NICKIHNDRXX joint tour. The tour dates kick off in Baltimore on September 21. Stream the entire Queen album below.