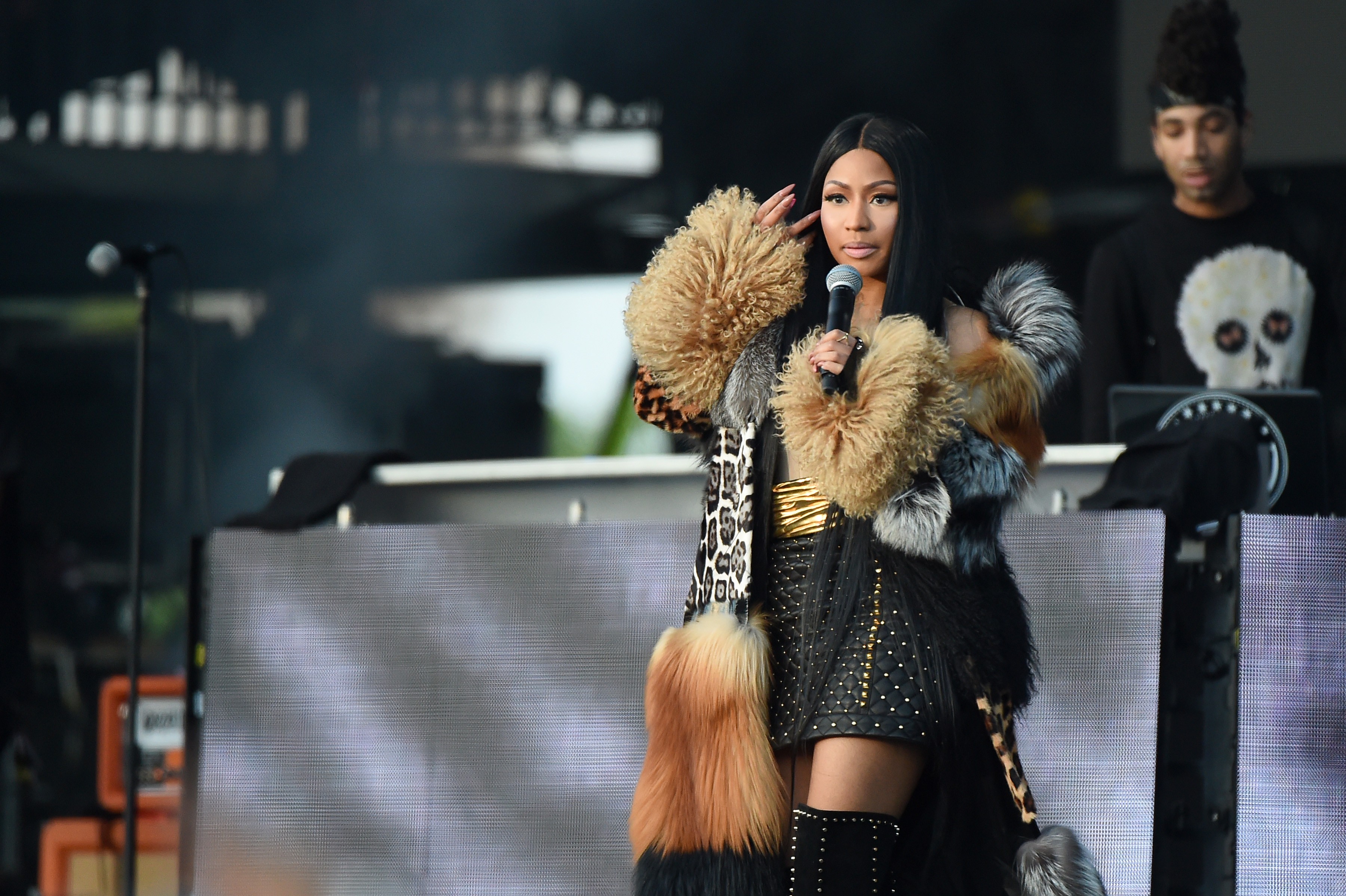 Nicki Minaj has announced a North American and European tour with Future. The “NICKIHNDRXX” tour will begin in Baltimore on September 21st and run through the fall before heading to Europe next year. Tickets will be available tomorrow at 10 am for a presale before officially going on sale this Friday. Nicki Minaj is currently promoting her forthcoming album Queen, from which she’s released two singles, “Chun-Li” and “Barbie Tingz.” She is also scheduled to headline this year’s Made In America festival. Check out the tour dates below.