Video: Drake – “In My Feelings” 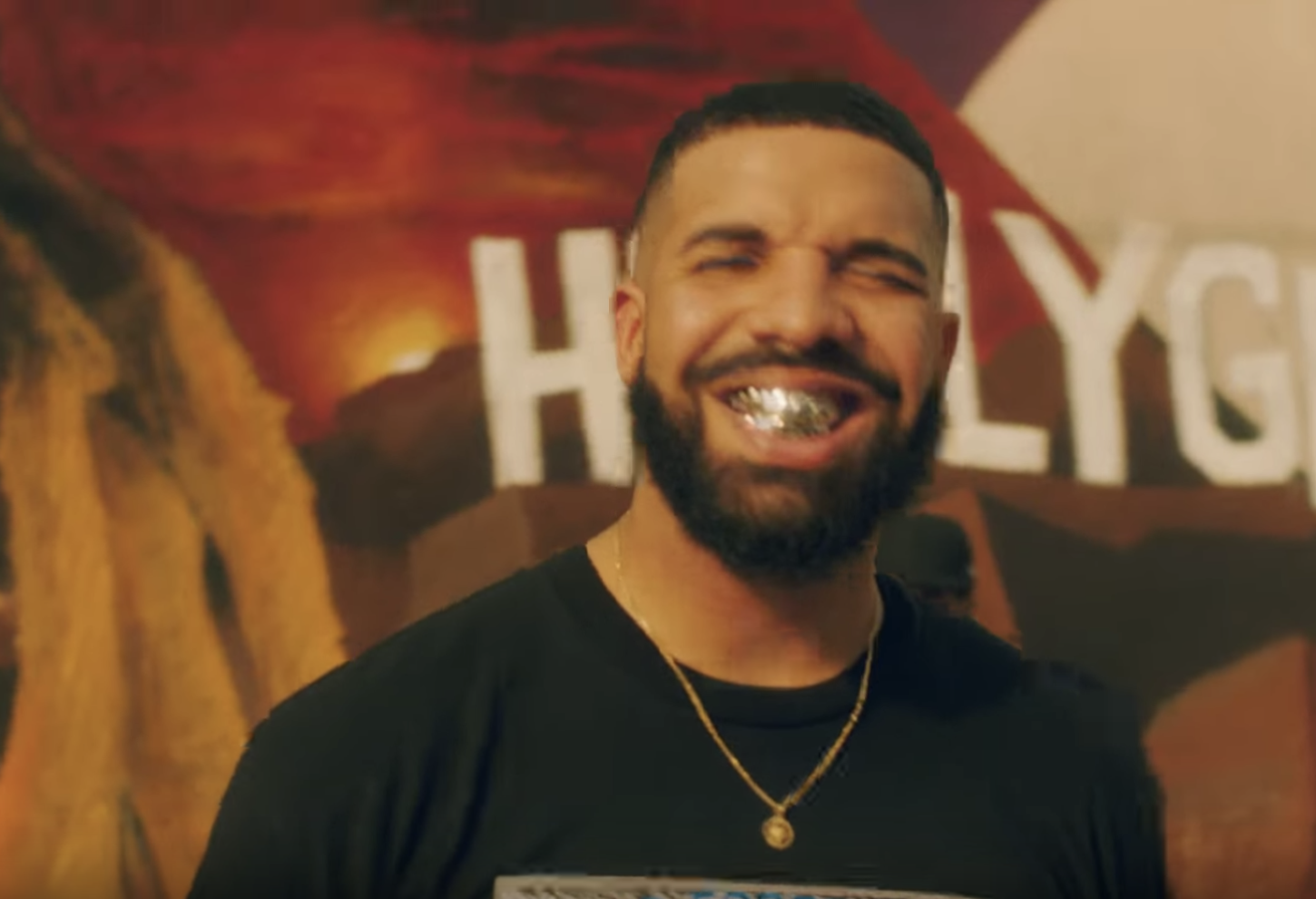 Drake’s latest album Scorpion was all over the Billboard charts after it came out, but the song that’s arguably garnered the most attention after its release was “In My Feelings,” which shot to #1 on the strength of a viral dance meme and the simple fact that it’s a very fun record.

Today, Drake unveils a music video—shot in New Orleans, of course—capturing the frenetic energy and the specifically Louisiana flavor of the bounce music sampled on the track, with guest appearances from New Orleans bounce icon Big Freedia, as well as Phylicia Rashad, La La Anthony, and Shiggy, the viral star behind the dance. “In My Feelings” is the latest video to be released from Scorpion, alongside the recently-unveiled “Nonstop,”  “I’m Upset,” “God’s Plan,” and “Nice for What.”

Recently, Drake announced his massive tour with Migos would be delayed due to “adjustments.” It’s now scheduled to begin next week. Watch the new video for “In My Feelings” below.