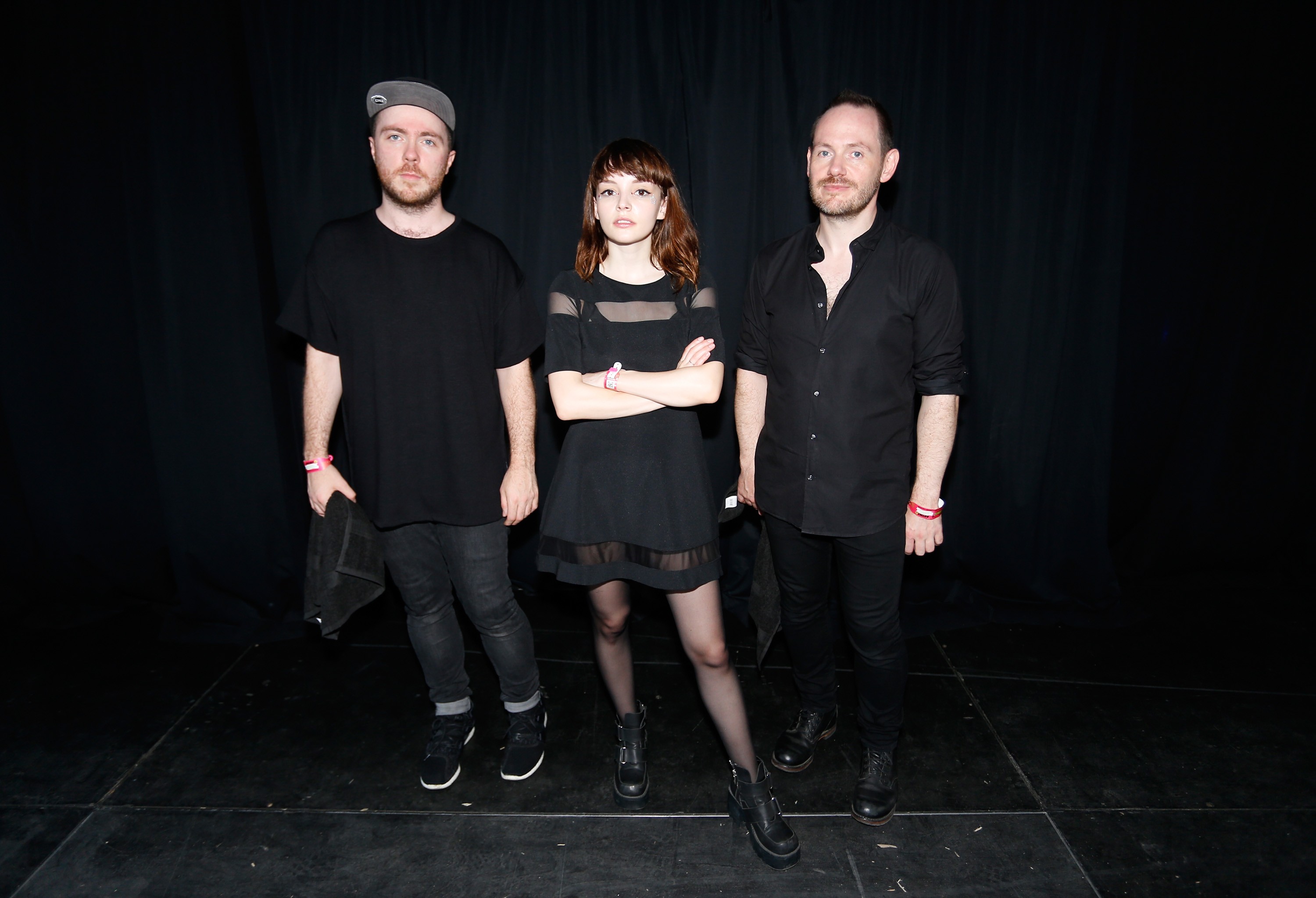 After a rollout that began with “Get Out” all the way back in January, Scottish pop group Chvrches are back with a new album, Love is Dead. The record, the band’s first since 2015’s Every Open Eye, finds the three-piece going in a more heavily modern pop-influenced direction than before.

The band worked with superproducer Greg Kurstin (Adele, Sia, Tegan & Sara) on nine out of the 13 tracks. One song, the nearly Imagine Dragons-y “Miracle”, was even produced by Steve Mac, most known for producing massive hits like Ed Sheeran’s “Shape of You,” Liam Payne’s “Strip That Down” and Years & Years’ recent “If You’re Over Me” as opposed to more indie-leaning groups. Meanwhile, there is a downtempo collaboration with Matt Berninger of the National titled “My Enemy”, as well as the bombastic odyssey “Never Say Die.”

The album was also mixed by Mark “Spike” Stent, who’s equally notable for his work with Sheeran and Coldplay as he is for acts like FKA Twigs and Massive Attack. Chvrches spent the week leading up to the album playing the new songs live, as documented on Stereogum. The band has also announced a tour of North America.

Stream Love is Dead below.