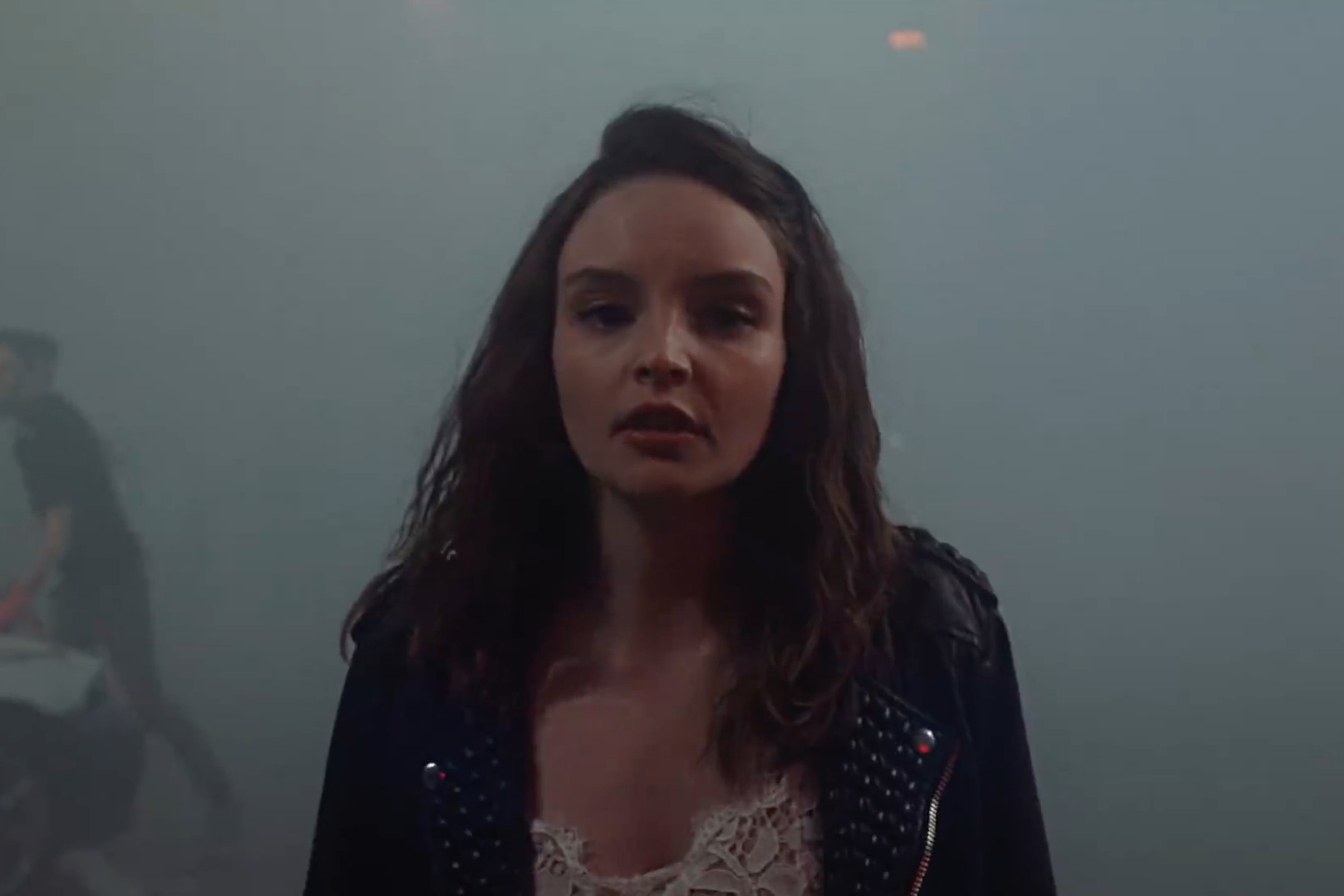 Scottish alt-pop outfit CHVRCHES are preparing to release their third studio album, Love Is Dead, on May 25. Today, they’ve released the video for one of its advance singles, “Miracle.” The clip finds CHVRCHES’ Lauren Mayberry wandering a foggy dystopia amid brawlers and rioters, rendering the song’s martial drumbeats especially literal. “Miracle” is one of four advance tracks released from Love Is Dead thus far—including “Get Out,” “Never Say Die,” and “My Enemy,” with the National’s Matt Berninger—and the first to receive an official music video.

Earlier this week, CHVRCHES announced an extensive tour, including festival dates in the U.S. and Europe and a headlining North American tour in September and October. Watch the new video for “Miracle” below.