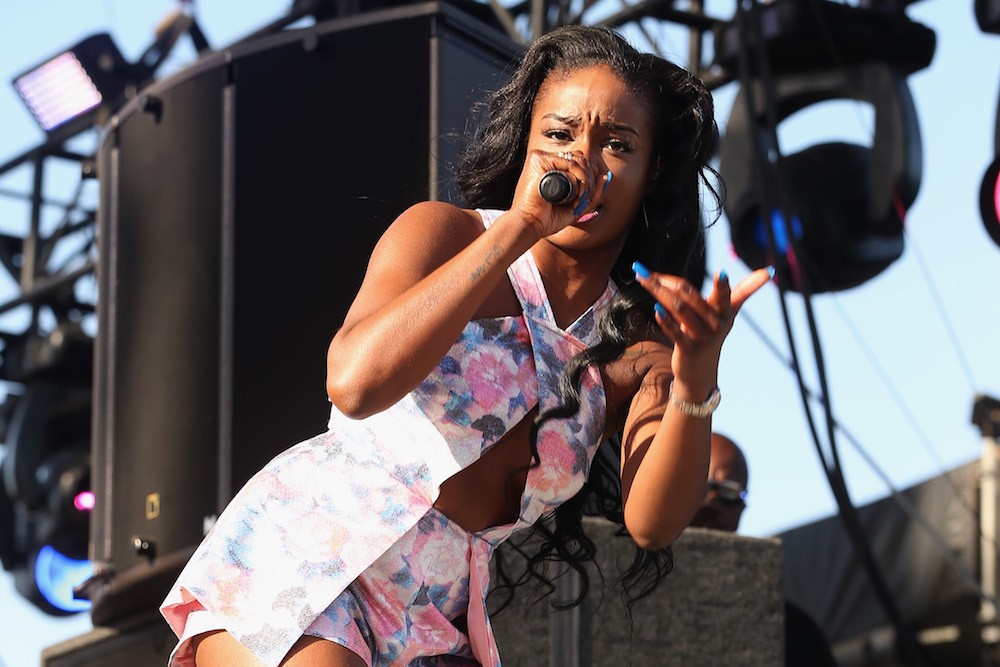 TMZ reports that the Los Angeles County District Attorney’s Office has thrown out Azealia Banks’s battery case against actor Russell Crowe. The embattled singer alleged that Crowe choked her, spit at her, and yelled a racial epithet as he threw her out of his Beverly Hills Hotel suite in an October incident. The D.A. ruled that Crowe was “justified to prevent the imminent violence threatened by Banks.”

Banks and RZA, who were apparently in the process of finalizing a record deal that would bring Banks onto RZA’s label, went to Crowe’s suite for a small party. Witness accounts say that Banks was the instigator in the altercation, despite filing a police report against Crowe. The “212” rapper was allegedly behaving belligerently and threatened to cut another hotel guest with a piece of glass. RZA’ account corroborated with the witnesses’ reports.

“Azealia threaten to cut a girl in the face with a glass, then actually grabs a glass and physically attacks for no logical reason,” RZA said in an October Facebook post. “Russell blocked the attack and expelled her from the suite.”

He continued: “Seeing is believing and I saw her behave as an obnoxious erratic individual and in the circles I frequent this was unprecedented.” It was reported that Banks’s deal with RZA’s record label fell through right after the altercation.