Young Thug, Drake, and Juicy J are on this one 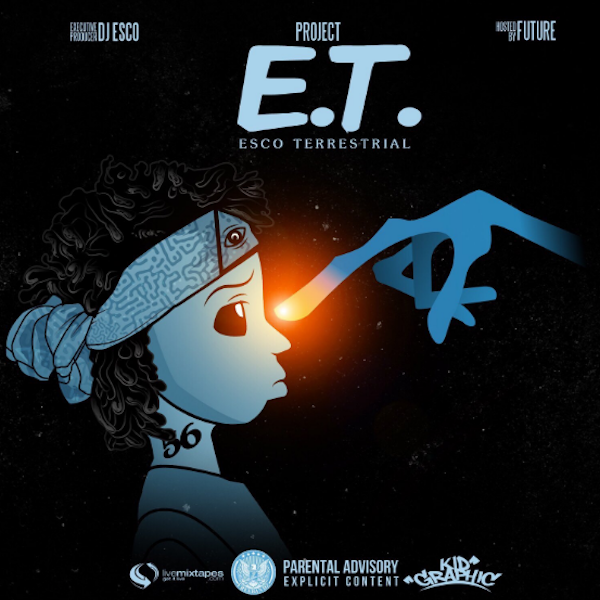 In the time since EVOL, hip-hop fans have had plenty to keep them busy: Chance the Rapper, Kanye West, Drake, and YG have all released highly anticipated projects in the past few months; Kendrick Lamar issued a pseudo-follow-up to To Pimp a Butterfly; Young Thug has continued to drop heat; and Future-doppelgänger Desiigner scored a No. 1 single. Future himself hasn’t become an afterthought, but he tweeted that he was definitely going hard on E.T.

Ion no how they gone take this new shit,I may b a lil toooo disrespectful on. Dis 1…fuck it YALL DESERVE IT