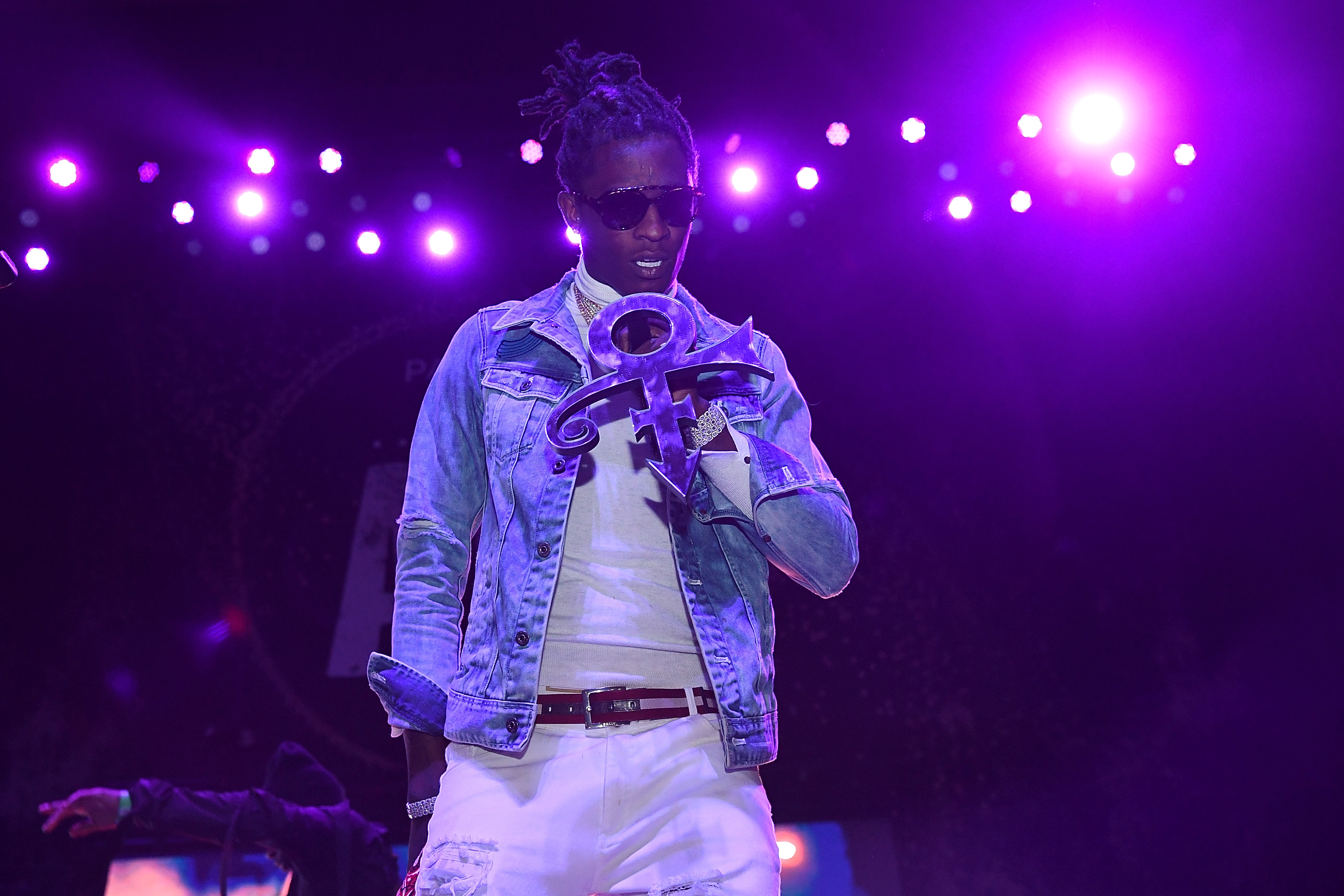 “Did you pray today?” asks Young Thug at the outset “Gangster S**t,” which Ebro Darden premiered on his Beats 1 show last night. Over the vwips of a portamento-heavy beat and some well placed yeah-yeah call-response, the nearly dadaist rapper continues making bizarre proclamations like “You got ventilation,” which he rhymes with “penetration” and “pussy achin’.”

Darden alleged that it’ll be the opening track on the long-brewing “official” debut Hy!£UN35, which will mark Thug’s third release of 2016, if it emerges. We’ll believe it when we hear it, but there’s no disagreement when he says “I’m not average” (followed by what sounds like “talkin’ cabbage”). Listen to the track below.