Review: YG Is ‘Still Brazy’ After All These Years 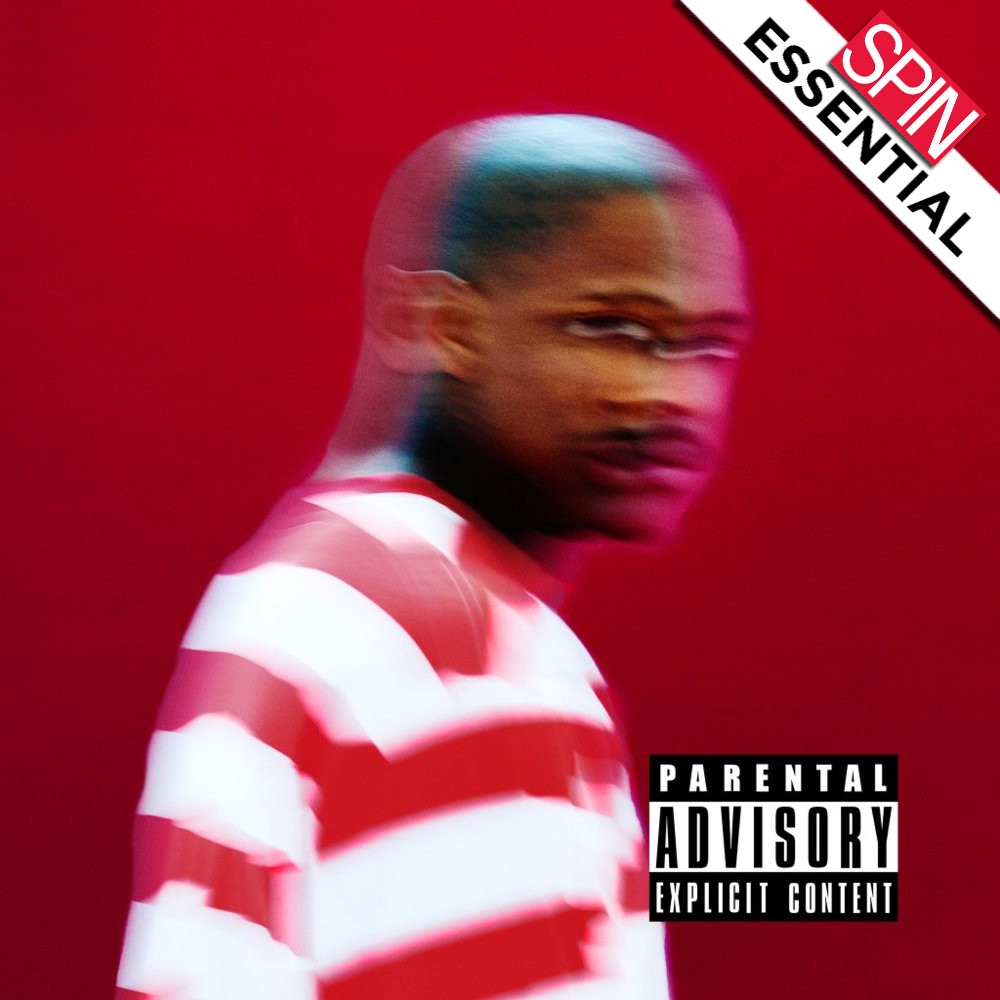 We are living in a real-life dystopia. We put our memories on computers that fit into the palms of our hands while willingly sharing personal information online, to be exploited for targeted advertising or ad hominem character takedowns. A Tropicana-toned reality TV star has become a potential authoritarian autocrat who — if enough of us deem him a better president than his overwhelmingly qualified opponent who’s kinda-sorta under FBI investigation — will plunge the world into nuclear war over a dick-swinging contest with his bare-chested Russian doppelgänger. Our society’s productivity is increased by various stimulants (pills, coffee, Rockstar) just to keep up with life’s frenetic pace, which requires many of us to work multiple jobs to get by. Hell, do people even get away with doing illegal s**t anymore? (Don’t answer that, the NSA implanted that question into this review as a trap.)

YG’s second studio album, Still Brazy, doesn’t necessarily address our sorry state of affairs directly, but it’s an album whose perspective is informed by a thoroughly modern sense of dread — about the weaponization of seemingly innocuous information, about police brutality and racial profiling, about the very government meant to protect us. “I can’t sleep at night / This s**t unbomfortable,” the 26-year-old MC laments after wondering if he gave the wrong friend his door code on “Who Shot Me?” And between the specters of the authorities turning the ‘hood into a police state and YG himself getting shot without any idea who pulled the trigger, it’s clear that the Compton rapper’s mind is not just playing tricks on him. Still Brazy turns the personal paranoid and the paranoid political, resulting in one of the most thorough articulations of strife in the time of Trump and Twitter.

The G-funk disciple’s 2014 debut retail effort, My Krazy Life, stands tall as one of the more cohesive and downright fun West Coast rap albums of this decade. Though its sonic backbone was provided by ratchet pioneer DJ Mustard, the lyrics subtly nodded to Los Angeles rap’s rich past. Suga Free popped in on “I Just Wanna Party” to bless the track with his catchphrase “Why you bulls**ttin’?” while “Do It to Ya” remade Tha Dogg Pound’s “Let’s Play House.” Breakout single “Who Do You Love?” was pure pastiche, with Mustard’s Boosie-jacking beat and guest rapper Drake lifting his verse from Rappin’ 4-Tay nearly wholesale. Whereas My Krazy Life offered a fairly straightforward narrative about a haphazard 24 hours of YG’s Compton exploits, Still Brazy starts by focusing inwards and widens its lens to the outside world, linking the scrutiny around YG’s personal life to the universal horror of being persecuted simply because of what you look like.

The album’s urgency and departures from its predecessor were brought on by two significant events in YG’s life. First, his longstanding bond with DJ Mustard was broken due to a disagreement over money, which forced the rapper to seek out new producers and sounds. The bulk of Still Brazy ditches Mustard’s skeletal pop bounce in favor of a modernized G-funk swagger courtesy of the massively talented multi-instrumentalist Terrace Martin, along with YG’s close compatriot Ty Dolla $ign, former Mustard collaborator Swish, and Oakland ratchet wizard P-Lo, of the Invasion. Second, the rapper got shot. “What’s their motive?” YG asks on the album’s title track. “S**t, I’m the closest with some money that they know of.”

The sense of alienation from both his closest collaborator and society at large fuels YG’s lyrics, through which we witness the mounting distrust YG has toward his surroundings. On “I Got a Question,” he offers the tongue-twister, “You know they like to blast on blacks then act like they badge was given from God.” It’s moments like that that reveal YG’s progression as a wordsmith, his technical skills seemingly kicking into overdrive following My Krazy Life.

As the album progresses, the man focuses his scorched-earth fatalism on the whole country, ending the record with the blistering triptych of “F.D.T. (F**k Donald Trump),” “Black and Brown,” and “Police Get Away wit Murder.” YG and Nipsey Hussle’s anti-Donald anthem allegedly ended up earning the rappers scrutiny from the Secret Service, while “Blacks and Browns” is a duet with the 400-affiliated Chicano rapper Sad Boy, in which each breaks down the institutionalized racism that holds minorities back in America. Sad Boy, who also drops the hook on “Don’t Come to L.A.,” delivers a star-making verse, culminating in the line, “My flag is green, white, red, and in the center’s an eagle / Brown pride, fist tight, this is for my illegals.”

The Hit-Boy-helmed closer “Police Get Away wit Murder” might be the best song YG’s ever released, full of righteous fury aimed squarely at racial profiling and state-condoned violence at the hands of law enforcement. “Gotta watch how I walk in with my outfit,” goes the second verse. “White, tan, brown, black / We only a couple shades darker, how we all feared? / Black males in a hoodie? That’s a target to them.” The hook features YG leading a chant of “We don’t give a f**k!” like it’s a war cry, and the album ends with him running off the names of unarmed black men gunned down by the police. “The list goes on,” he continues, “And they wonder why I live life looking over my shoulder.” It’s street-level agitprop as powerful and revolutionary as anything the Coup or dead prez has ever dropped. Too bad “She Wish She Was” is pretty gross and misogynistic, though nobody’s out here confusing YG with Matt McGorry. His failings as a woke bae don’t discredit the more valuable stuff he’s talking about.

But to pigeonhole Still Brazy as primarily political is to undercut how damn fun this record is. YG and his producers have crafted an album that sounds goddamn fantastic, either on headphones or oozing out of the sound system of a box Chevy. Each spin reveals a new detail, like the chicken-scratch guitar on the title track or the eyeball-vibrating acoustic bass on “Gimmie Got Shot.”

My Krazy Life seemed to look to the West Coast hip-hop canon for inspiration whenever YG and Mustard needed a hook or a song concept — but now that he’s on his own, YG has gone and done himself one better, creating a record that stands tall alongside the full-lengths he once mined. Still Brazy’s unified sonic vision and single-minded obsessions with danger and death rival Scarface’s The Diary, 2Pac’s Me Against the World, Beanie Sigel’s The B.Coming, and Ice Cube’s Death Certificate. Like those classics, Still Brazy doesn’t claim to have any answers. But then again, the point here is to get pissed off, take names, and make so much noise that other people start asking questions, too.