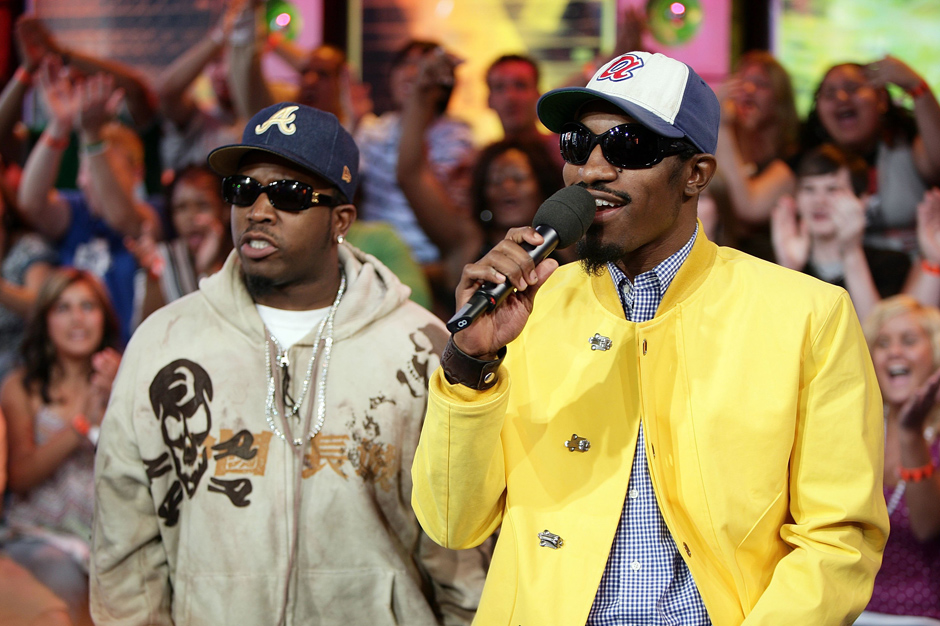 The first major music headline of 2014 was a doozy: OutKast are not only reuniting, they’re playing 40 or so festivals this year. We know about Coachella, Governors, Hangout, Firefly, Sasquatch, Forecastle, and Drake’s OVO. Now you can add a whole bunch of others to that growing list. Rolling Stone has shared 23 of the duo’s pending appearances and we’ve got the itinerary below. In other news, the iconic Atlanta rappers have been dabbling in the world of film and television. After a couple years of waiting, we can finally see André 3000 play Jimi Hendrix in the All Is By My Side biopic. And we’ve also just learned that Big Boi will be featured on a mixtape commissioned by HBO’s Game of Thrones. Go listen to “Mother of Dragons” while you add these fests to your calendar.