OutKast Are Playing 40 Festivals in 2014 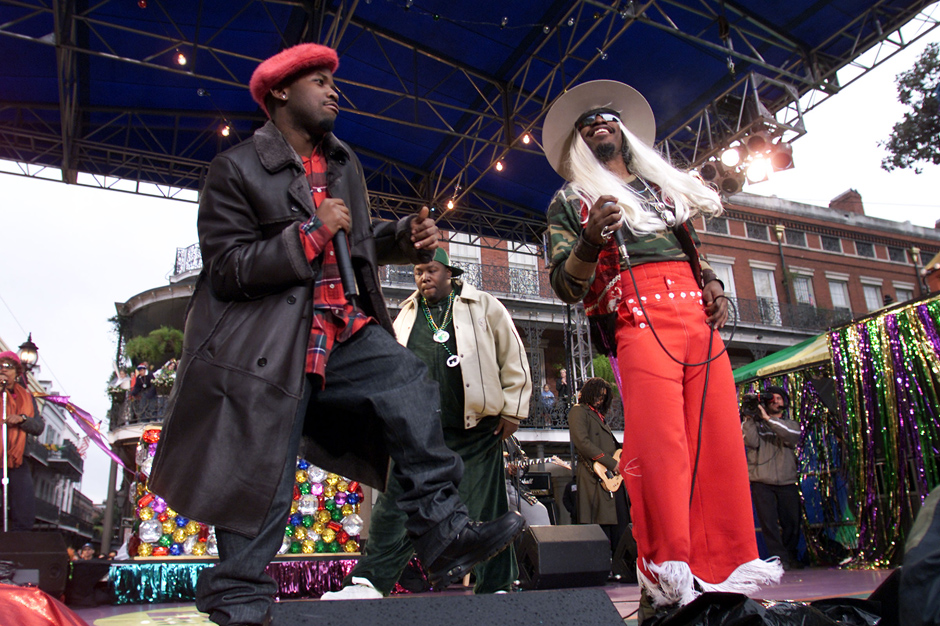 First there were whispers of an OutKast reunion for 2014. Then there was the Coachella lineup confirmation — Big Boi and André 3000 will indeed headline this year’s California desert fest. Then came the Governors Ball gig for New York City. And now: OutKast’s Facebook page tells us that the once estranged Atlanta duo will “return to the stage with a full festival run of over 40 dates to celebrate 20 years since Southernplayalisticadillacmuzik.”

That, of course, would be the group’s debut, which helped put southern rap on the map back in 1994. The gents had some kind (if not canned words) for their fans on the occasion of the announcement. “Returning to the stage together is the most exciting way for us to thank everyone for their 20 years of supporting Outkast,” André 3000 is quoted as saying. Big Boi, a.k.a. Daddy Fat Sax, said the same with his trademark flair:

“I’m looking forward to rocking the stage with my Bro Ski and to all the fans – stank you smelly much, this is for y’all!