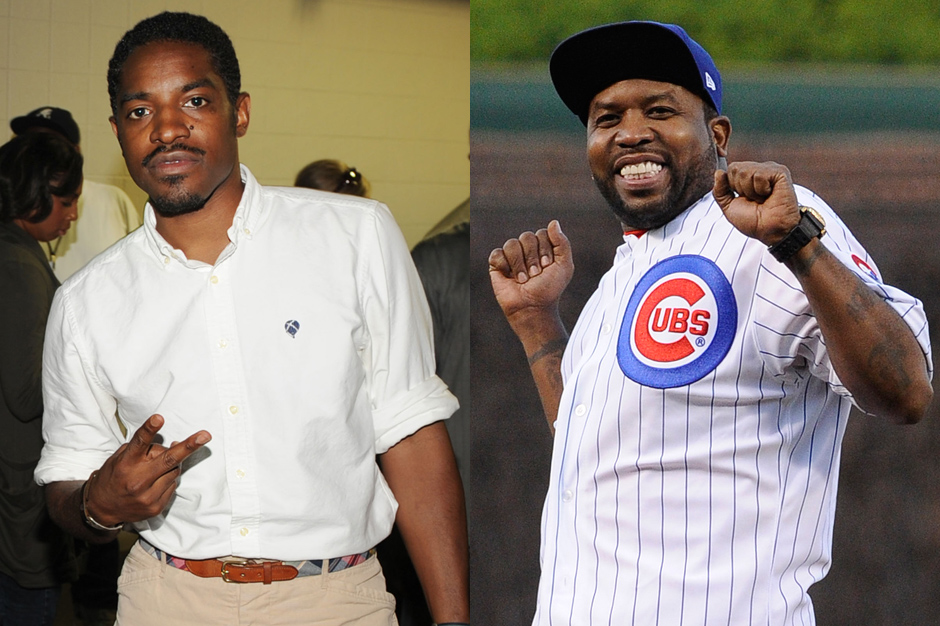 OutKast may reunite for Coachella’s 2014 installment. Billboard cites multiple sources whose confidence in the Atlanta rap innovators’ return ranges from confirming “some conversations” have happened, to an unequivocal “all systems go.” Antwon “Big Boi” Patton and Andre “Andre 3000″ Benjamin are apparently in the middle of “prolonged talks” regarding the iconic Southern California festival, and will allegedly use its April 11 start date as a jump-off for more summer appearances.

Update: The clues keep piling up in favor of an OutKast reunion that would include Coachella. OutKast collaborator Sleepy Brown has posted a photo on Instagram with the text, “OutKast Headlining Coachella 2014.” Revolt TV, the new music channel launched by Diddy, reports citing “sources” that the duo will “rock multiple festival dates” in 2014. Big Boi has stayed mum on social media, with a Tumblr post tagged #HappyFeet among other seemingly unrelated messages.

No official reps from the artists or Coachella have confirmed, but the Goldenvoice-run event has a tradition of hosting high-profile reunions, from Refused to the Pixies to Pavement to Rage Against the Machine. And it’s not as if OutKast’s constituent parts haven’t been active. Each seems to prefer working in collaboration, with Big Boi wrangling Phantogram, Wavves, Kelly Rowland, Little Dragon, and others for Vicious Lies & Terrible Rumors, and Andre 3000 making the rap rounds.

Also, both appeared on a remix of Frank Ocean’s “Pink Matter,” although Andre himself was quick to let SPIN know personally that the ex post facto collaboration did not constitute an OutKast reunion. We recently revisited Speakerboxxx/The Love Below upon the occasion of the split album’s 10th anniversary. And Big Boi appears in the just-out video for Run the Jewels’ “Banana Clipper.” Stay tuned for updates as we get them.