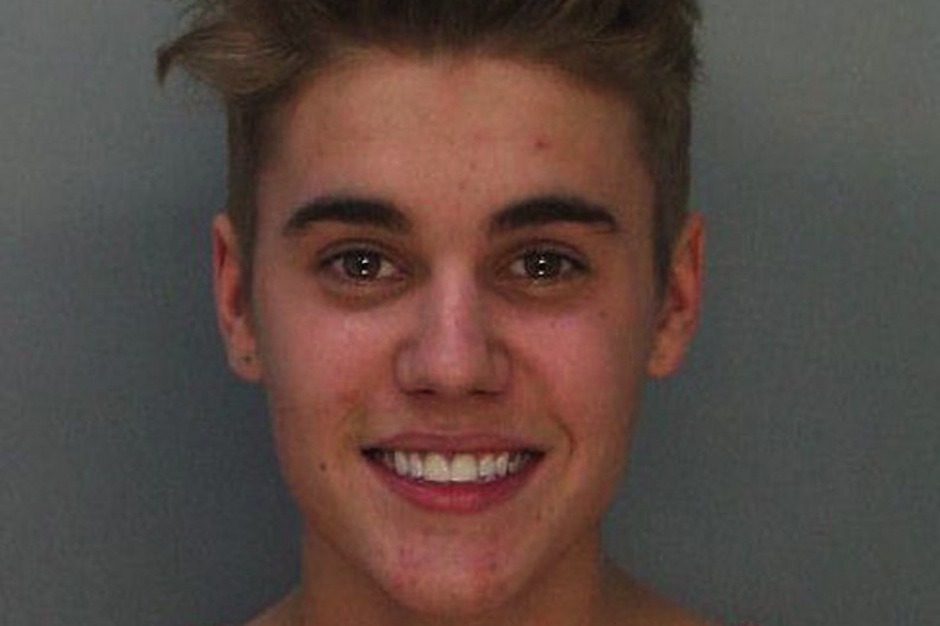 The story of Justin Bieber turns more depressing — and, yeah, still somewhat hilarious — at an alarming rate. The latest on the 19-year-old singer is a potential felony prosecution. According to The Hollywood Reporter, the Los Angeles County Sheriff’s Department has called for felony charges over an alleged egg raid last month on the home of Bieber’s Calabasas, California neighbor. No yolk, et cetera.

The sheriff’s office reportedly decided the case should be treated as a felony because the damage from the egg-throwing cost an estimated $20,000. Must’ve been some hearty, farm-fresh eggs there. It’s now up to the Los Angeles County District Attorney’s office to decide which way it likes its egg prosecution (misdemeanor-side-up is still an option). Bieber, through a lawyer, has maintained he’s a good egg.

For Bieber lately, it’s been out of the frying pan, into some other encounter with the heat. On January 29, he gave himself up to Toronto police, who charged him with assaulting a limo driver. Less than a week earlier, he was charged with DUI, resisting an arrest, and driving with an expired license in Florida. His arraignment in that case is on Valentine’s Day, February 14, though he isn’t required to attend. None of this lives up to the type of crime that would cause the Obama administration to take a popular but utterly pointless Bieber deportation petition seriously. But sizzle, sizzle.

The thing is, Bieber ended 2013 with a pretty great R&B album, Journals, despite himself. And for those who’ve followed Bieber’s past year or two of public-relations disasters, what we’re also seeing looks like the tragic tale of a young person becoming too rich, too famous, too fast, and careening into a series of sad decisions. Way back in the halcyon days of last July, we said it’s time to leave Bieber alone. But the bad choices didn’t stop. Those best-laid plans keep getting scrambled.