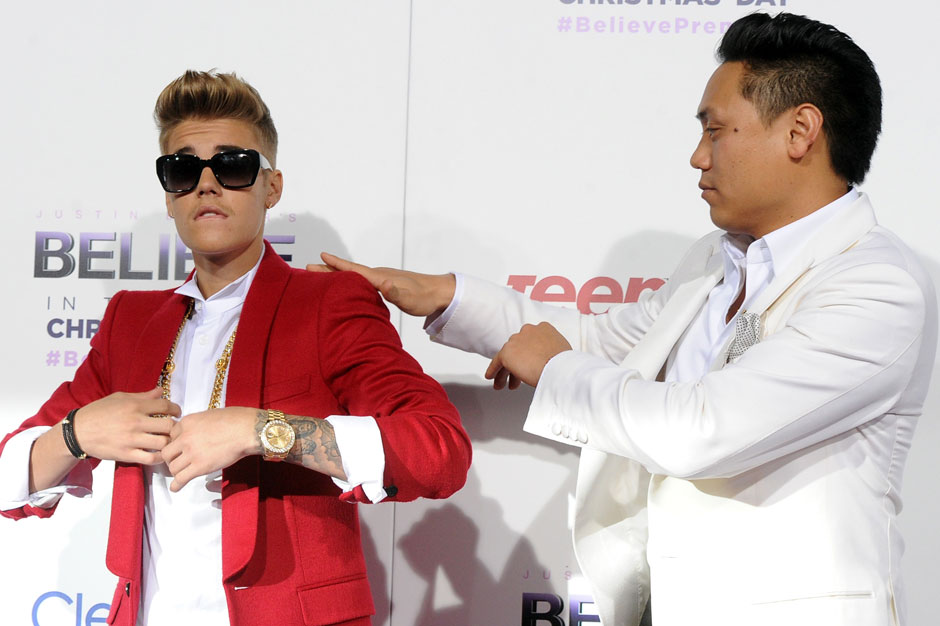 Really. Justin Bieber allegedly led an egg raid on a neighbor’s home in his gated Calabasas, California community last week. In response, 11 L.A. County Sheriff patrol cars rolled up on his residence Tuesday morning and busted in (TMZ reports the presence of a battering ram) with a felony search warrant. And when they came in, they found cocaine “in plain view.” The Biebz was cleared as “not connected” to the drugs, but his buddy Lil Za was taken away in handcuffs.

Police were supposedly looking for anything that would connect the embattled star to the act of vandalism — mainly security footage from his own house, but also possibly eggs of a similar mark. Edible evidence can be slippery though. Below you can see footage shot by the neighbor on the night of the attack. The man, ahem, eggs on his assailant from a window. A squeaky voice can be heard shouting from the dark, and it’s clear the eggs made it into the house.

For a comprehensive history of recent reprehensible Bieber behavior: SPIN’s 2013 Hall of Shame.