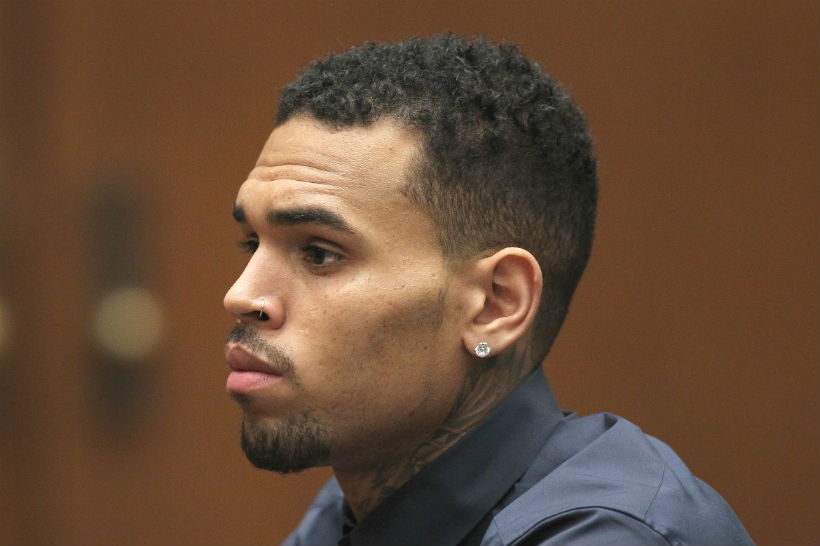 Thanks to a Los Angeles judge, Chris Brown has to stay in court-mandated anger-management rehab for a few more weeks. And as far as the controversial R&B star and his lawyer are concerned, that’s a big win.

On Monday, February 3, L.A. Deputy District Attorney Mary Murray filed a motion to send Brown to jail because “he continues to pose an increasingly violent danger to society,” according to the Associated Press. She referenced his October arrest for allegedly assaulting a fan in Washington, D.C., and a November incident in which he threw a brick through his mother’s car window following a joint therapy session.

As CNN reports, Judge James Brandlin disagreed, basing his decision on a report from Brown’s probation officer that says the singer “is doing well in the program and making great strides.” In November, Brown was sentenced to 90 days of live-in anger-management treatment after he flunked out of a two-week program for the same problem. These continued sentences and probation hearings stem from Brown’s 2009 assault of Rihanna.

Brown’s rehab stint is slated to end on February 19, and he’ll travel to Washington the next day to face the assault charge. In January, Brown and his frightening bodyguard Christopher Hollosy decided not to plead down to simple assault to avoid the misdemeanor charge. They claim that the victim was to blame, and that Hollosy was only doing his job of protecting his client. The maximum penalty is 180 days in jail and $1,000 fines for each defendant.

If he’s ordered to pay up, that money could seem like a drop in the bucket for Brown, who’s also facing a $3 million civil suit filed by Frank Ocean’s cousin, Sha’Keir Duarte, over their January 2013 parking lot brawl.