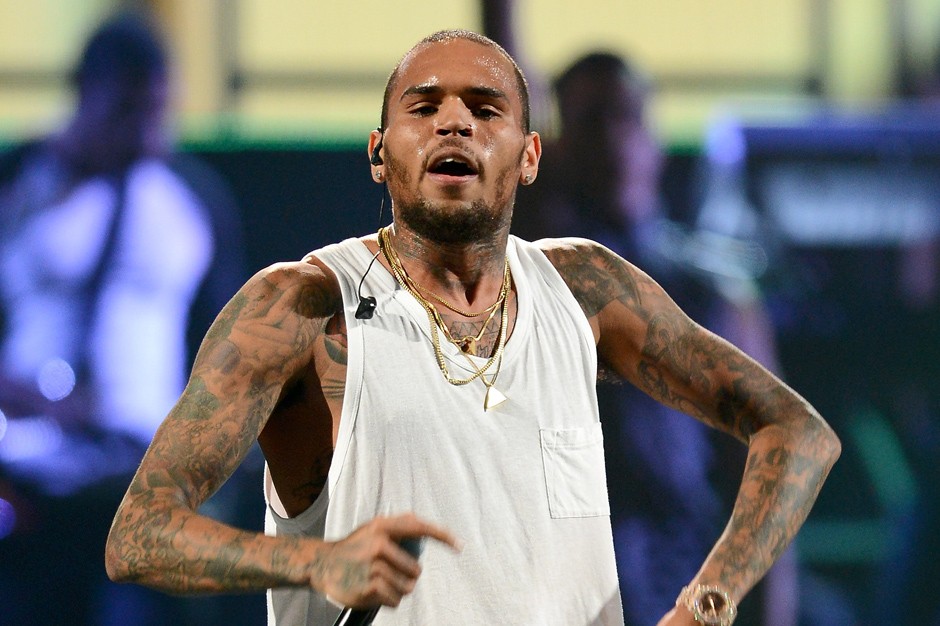 Chris Brown has been ordered to complete 90 days of live-in anger-management rehabilitation as a result of allegedly flipping out during the two weeks of anger management rehabilitation that he just received and apparently failed to complete. A judge made the ruling Wednesday, November 20, during a progress report relating to Brown’s brutal 2009 assault of then-girlfriend Rihanna. Progress here very much being a relative term.

The Los Angeles County Probation Department referenced both the man’s recent incident at a Malibu rehab facility — according to TMZ, Brown was caught “throwing objects and beaking them” — and his October arrest for felony assault in Washington D.C. The aforementioned anger-management experts had been tasked with the goal of “tak[ing] him apart and put[ting] him back together” (their words). So was kicking him out part of that process?

No word yet on whether Brown will be returning to the same place or when the new stint will begin, but there will be leeway for him to travel east so that he can tend to his contra costa court dates as well. In the video below, you can watch a suited Brown agree to the terms of his modification of probation, which includes an unspecificed prescription medication regimen, as well as the continuation of his troubled community service endeavors.