Chris Brown and His Terrifying Bodyguard Turn Down Assault Plea 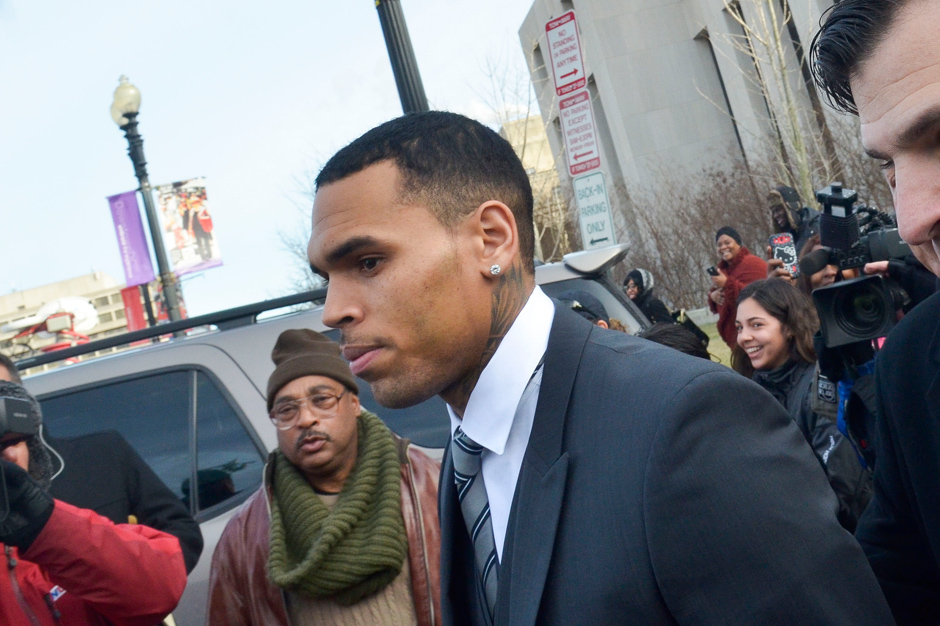 Chris Brown went to court today over an October incident in which he and a bodyguard stand accused of beating up a male fan outside of the W Hotel in downtown Washington D.C. The Washington Post described the 10-minute hearing as “a frenzied scene,” though without explaining further except to say armed U.S. Marshals in full fatigues lurked outside. Perhaps because they saw Brown’s bodyguard, Christopher Hollosy, pictured below.

The accused were offered a plea deal today that would find them guilty of simple assault, but Brown’s attorney Danny Onorato turned it down, claiming that the singer is innocent, and that Hollosy was only protecting his employer. The original felony charges were dropped down to misdemea nor along the way. The details of the event are hazy but alternately have involved the alleged victim either photo-bombing Brown, or trying to get onto Brown’s bus.

Regardless, the incident cost the embattled star his probation and contributed to his rehab return. The maximum penalty for the D.C. altercation would be 180 days behind bars and a $1,000 fine for each defendant. Meanwhile, his case involving Frank Ocean is ongoing, and could result in a $3 million bill for Brown. 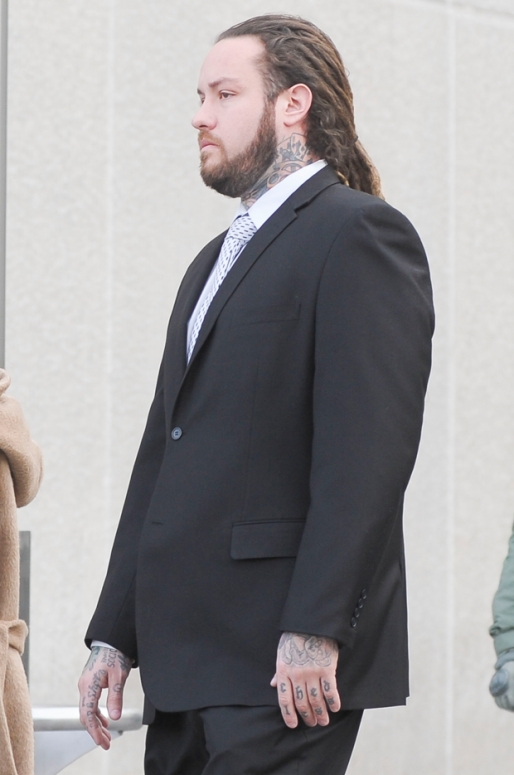