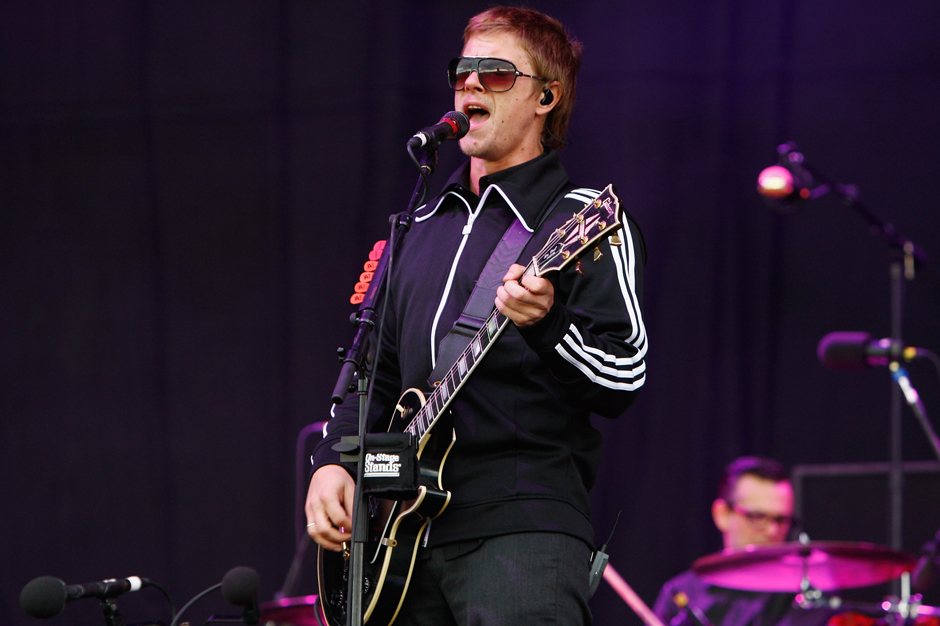 Interpol are in the midst of a comeback. The dapper New York trio — now composed of sometimes rapper Paul Banks, EmptyMansions man Sam Fogarino, and guitarist Daniel Kessler — have announced a slate of upcoming tour dates. In addition to their already confirmed festival dates (Governors Ball Music Festival and All Tomorrow’s Parties Iceland included), Interpol will headline this year’s NME Awards Tour, which encompasses eight dates in the U.K., beginning in March.

The announcement came through Interpol’s website, with the reveal that the band is almost done with their fifth album. No real details on the full-length (title, track list, release date) are public yet. Right now, we just know that Interpol are in the U.K., putting finishing touches on the follow-up to 2010’s self-titled LP, and that recording sessions ended in December (via Twitter). A 2014 release seems likely, considering the tour plans, but that remains to be seen.

Interpol will be joined on the NME Awards Tour by Temples (who just dropped a bizarre video for their “Mesmerise” single), Royal Blood, and Circa Waves. Scroll down for more details.