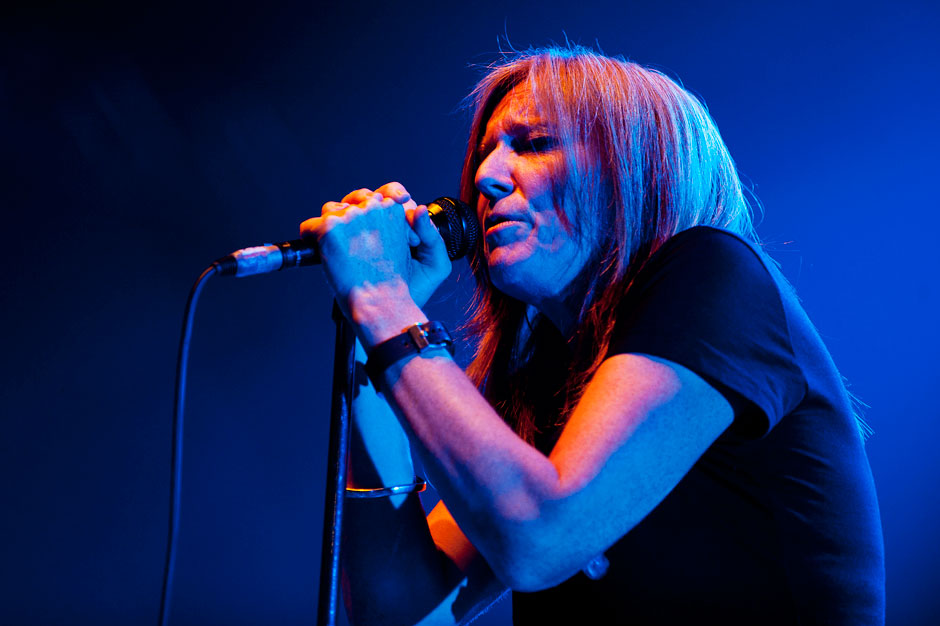 All Tomorrow’s Parties may have bid farewell to its longtime home of Camber Sands, England, but the international festival will return to Iceland later this year. Organizers have announced the first lineup details for ATP Iceland 2014, and named Portishead and Interpol as headliners.

The three-day showcase runs from July 10 to 12 and once again takes place at Ásbrú, a former NATO base in the city of Keflavík. The upcoming event marks the first time that Portishead and Interpol will perform in Iceland.

In an official statement, ATP founder Barry Hogan said: “Portishead have a rich history and close relationship with us, which started with them curating ATP back in 2007 after a long live-hiatus and being the first ever curators for the I’ll Be Your Mirror series. Interpol on the other hand, while being long-time ATP favorites, have never played the event, and it’s an exciting prospect that the eagerly awaited second Icelandic ATP will be their first.”

Portishead top the July 11 roster, while Interpol lead the July 12 billing. So far, the lineup also includes Icelandic acts Sóley, For a Minor Reflection, Samaris, Low Roar, and Mammút. More talent will be announced in the coming weeks.

The first installment of ATP Iceland was held in 2013 and featured performances by Nick Cave & the Bad Seeds, Chelsea Light Moving, the Fall, the Notwist, and Thee Oh Sees. For its second iteration, the festival will expand to include a week of kick-off events in Reykjavík beginning July 7. Organizers are planning concerts, art exhibitions, an ATP store, DJ sets, film screenings, and more to build up to the main event. Scroll down for the fest’s official poster. 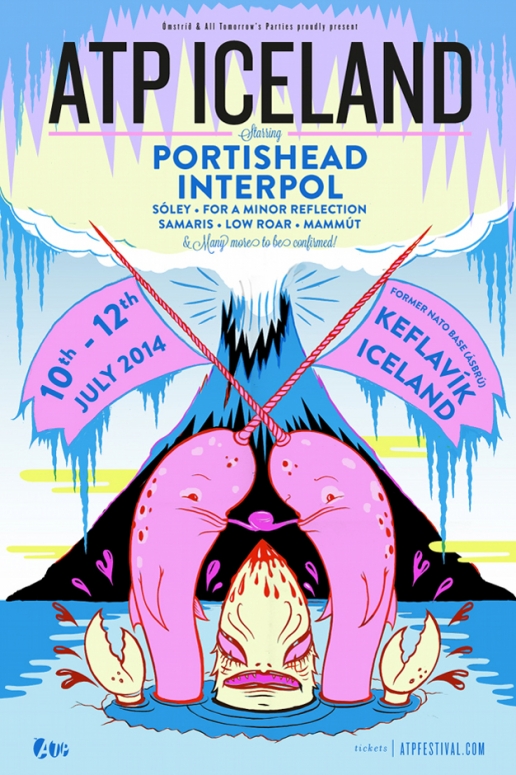