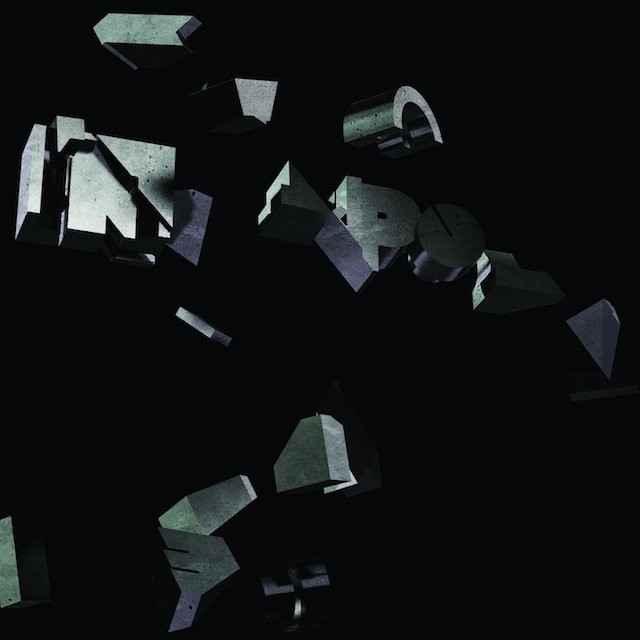 At the core of every great Interpol song hangs a hook so barbed it could draw blood, no matter how heavy the surrounding goth atmospherics. But somewhere between 2004’s Antics and the mostly tepid 2007 major-label debut Our Love to Admire, the noirish New Yorkers lost the monster sing-alongs and danceable rhythms that made early tracks “PDA” and “NYC” so captivating. That trajectory continues on their fourth album, as the group continues to drift where they once focused intently.

Which isn’t to say that all is lost: “Barricade” reminds you of how much Carlos D.’s hip-swiveling bass lines will be missed now that he’s left the band; and how the album’s dynamic range could’ve been widened. “Lights” simmers toward a mostly epic climax, and “Always Malaise (The Man I Am)” wraps menace around a sticky chorus.

But the majority of Interpol is more dull than hypnotic: It tries to assemble skyscrapers, but ends up muddling around without a strong foundation. Though just ten tracks long, it can’t muster a big finish, petering out with a pair of mid-tempo snoozers. When artists self-title albums, it’s often a statement of purpose or of redefinition, but that’s not the case here. Interpol sounds both strangely distant and overly familiar, like a band struggling to remember who they are.