Anti-Defamation League calls for an apology from the 'Yeezus' creator 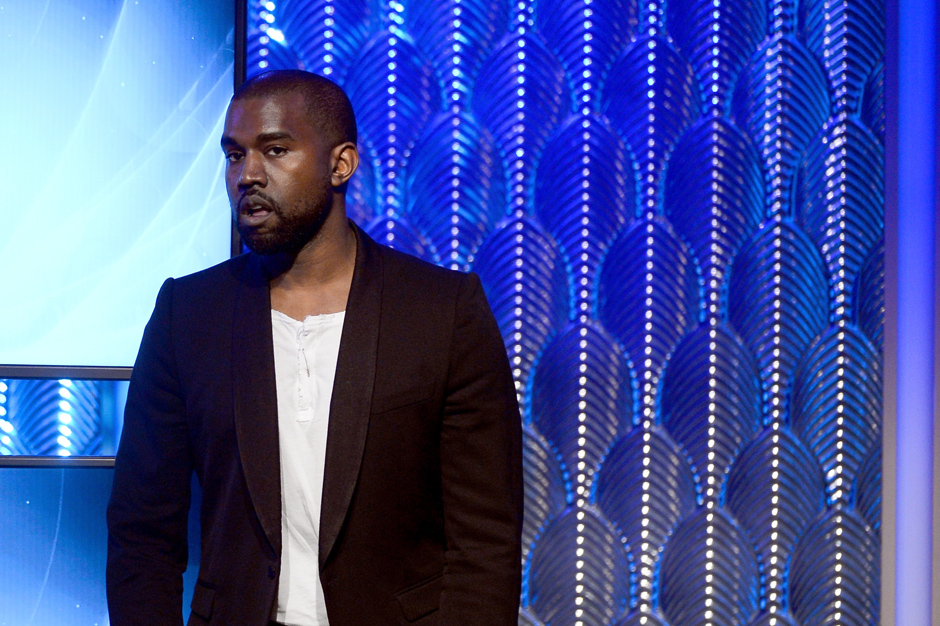 It’s no secret that Kanye West has been on a rant-streak of late, making headlines for just about every radio interview or mid-concert speech he gives. (Also, for having SPIN’s Album of the Year with Yeezus). In fact, the world was so busy covering his November 26 SiriusXM chat — in which he screams at Sway and declares himself Shakespeare — that his broad statements about Jewish people and President Obama during a Power 105 sit-down are just now making the rounds.

In speaking to the Breakfast Club, who’ve dubbed him “Donkey of the Day” in the past, West devoted a portion of his 42 minutes to politics: “Man, let me tell you about George Bush and oil money and Obama and no money. People want to say Obama can’t make these moves or he’s not executing. That’s because he ain’t got those connections. Black people don’t have the same level of connections as Jewish people. Black people don’t have the same connection as oil people.”

The Anti-Defamation League has released a statement referring to the comments as “classic antisemitism.” Said ADL National Director Abraham H. Foxman, “There it goes again, the age-old canard that Jews are all-powerful and control the levers of power in government. As a celebrity with a wide following, Kanye West should know better. We hope that he will take responsibility for his words, understand why they are so offensive, and apologize to those he has offended.”

In lieu of an actual response, we might play the Kanye West or Creative Director game, or perhaps wait to see the guest list for his and Kim Kardashian’s forthcoming wedding, now rumored to be planned for France’s Palace of Versailles, according to Huffington Post. In related news, Yeezy’s new deal with Adidas has cleared the way for Drake to become the new (hands on) face of Nike. But hey, both of those dudes made SPIN’s 50 Best Albums of 2013.