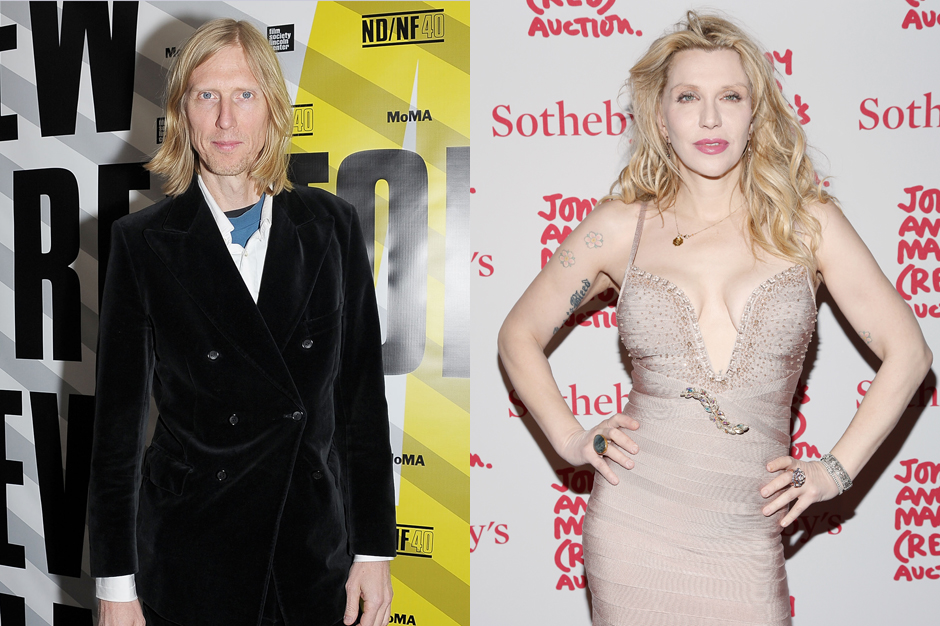 Courtney Love has teased the possibility of a proper Hole reunion, tweeting a photo of herself with the band’s founding guitarist Eric Erlandson. “And this just happened,” she wrote on Saturday, December 28, adding “2014 is going to be a very interesting year.” In addition, she tagged former bassist Melissa Auf Der Mar (also late of the Smashing Pumpkins) and music manager Peter Mensch, whose company has represented Hole in the past.

The photo is up on Facebook as well, where it’s picked up hundred of comments, most of which seem to be voicing the hope that Hole will indeed be coming together next year. That said, it was only a year ago that Love declared her old band “dead,” and about seven months since she told Bust that the group will never reunite. At the time, she was trolling Craigslist for a “bassist in the style of Melissa Auf Der Mar.” Perhaps she found one.

As NME points out, Love, Erlandson, and Auf Der Mar haven’t recorded together since 1998’s Celebrity Skin, as 2010’s Nobody’s Daughter featured an altogether new lineup despite being credited to Hole. Earlier this year, Love announced that she is working on a solo album tentatively titled Died Blonde. She also made up with daughter Frances Bean Cobain, approved the use of Kurt’s lyrics on Jay Z’s Magna Carta Holy Grail, and went to court a bunch.

Here’s the new photo of Love and Erlandson: 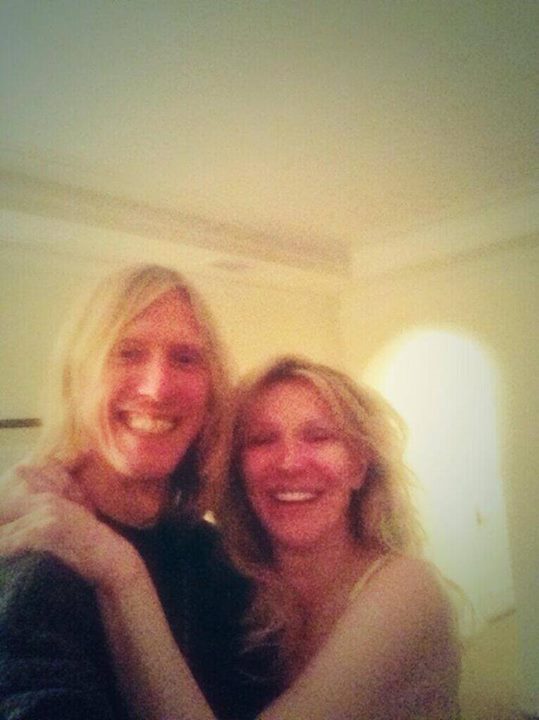