Los Angeles judge rejects her "because the Internet" defense 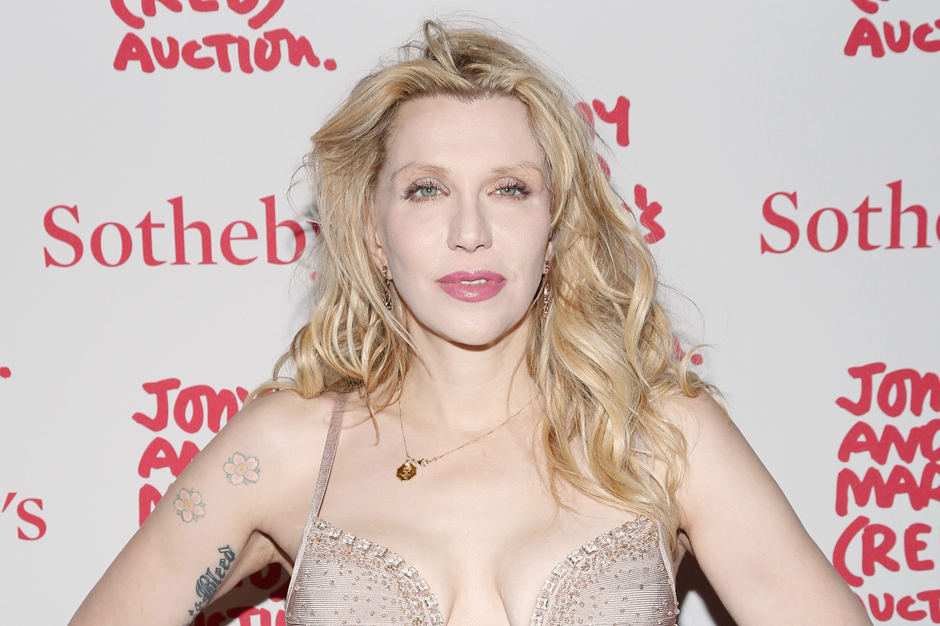 A Los Angeles Superior Court judge today ruled that the defamation lawsuit against Courtney Love filed by former attorney Rhonda Holmes will go forward. Naturally, the case dates back to a series of tweets sent from the alt-rock icon. In June of 2010 she publicly accused her former legal rep of having been “bought off,” writing, “They got to her,” in regards to an investigation into the management of the Kurt Cobain estate.

Love’s current lawyers’ defense was, with credit to precedent-setter Childish Gambino, “because the Internet.” They argued hyperbole and sensational language are par for the course in social media, and that claims made via Twitter should not be held to the same standard as information transmitted by news organizations. Holmes’ people said character assassination is character assassination, and that people “subscribe” to Twitters feeds just like newspapers.

Judge Michael Johnson agreed with the latter, saying, “Ms. Love has a big following and they all hang on everything she does and says and Tweets.” Neither Holmes nor Love were in court today. The case will go to trial in January and is expected to last 10 days.