Her Craigslist ad for a new bassist got one measly reply 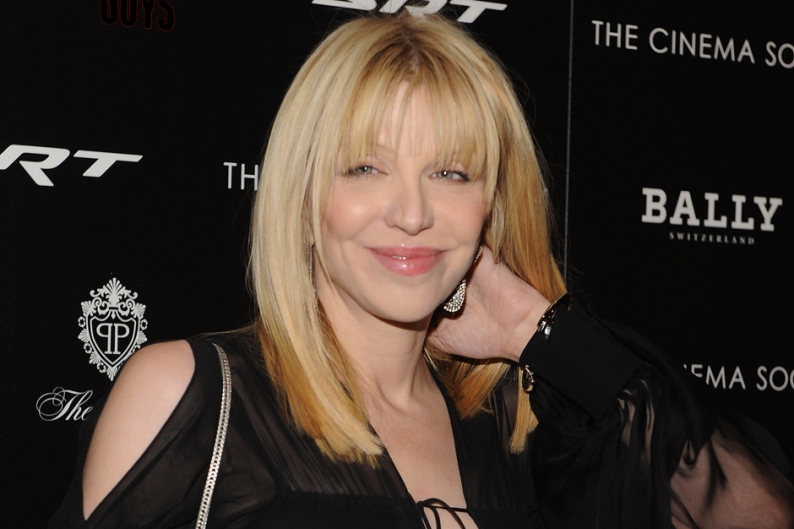 Courtney Love is plotting a new solo album under her own name and she may call it Died Blonde. In her new cover story for Bust, the 48-year-old alt-rock queen reveals that she’s been working with the same lineup associated with the last Hole album, 2010’s so-so Nobody’s Daughter: guitarist Micko Larkin, bassist Shaun Dailey, and drummer Scott Lipps. She’s also shared the names of two new songs — “Wedding Day” and “California” — which will be released via iTunes soon.

Love didn’t explain why she’s chosen to leave the Hole moniker behind, but as she’s the only founding member still in the band it’s unclear whether she even has the right to use the name. (In 2009, original guitarist Eric Erlandson told SPIN she’d signed a contract that forbade her from playing as Hole without him.) She did, however, shine some light on how she feels about coming back to her own name since 2004’s masterful squaller, America’s Sweetheart.

“My name symbolizes a lot of things, and I have to sit in these rooms with lawyers and be called a ‘brand’ often, so I was just like, ‘Fucking name it after me!’ I don’t care,” she told Debbie Stoller. Later she explained the potential title of her new LP. “I’m thinking of maybe naming my fucking album ‘Died Blonde,’ because I’m in such a morbid space … It’s not that I’m unhappy. And it’s certainly not that I’m crazy. It’s just that I know all this shit, and I don’t know what to do with it.”

Read the entire profile at Bust.