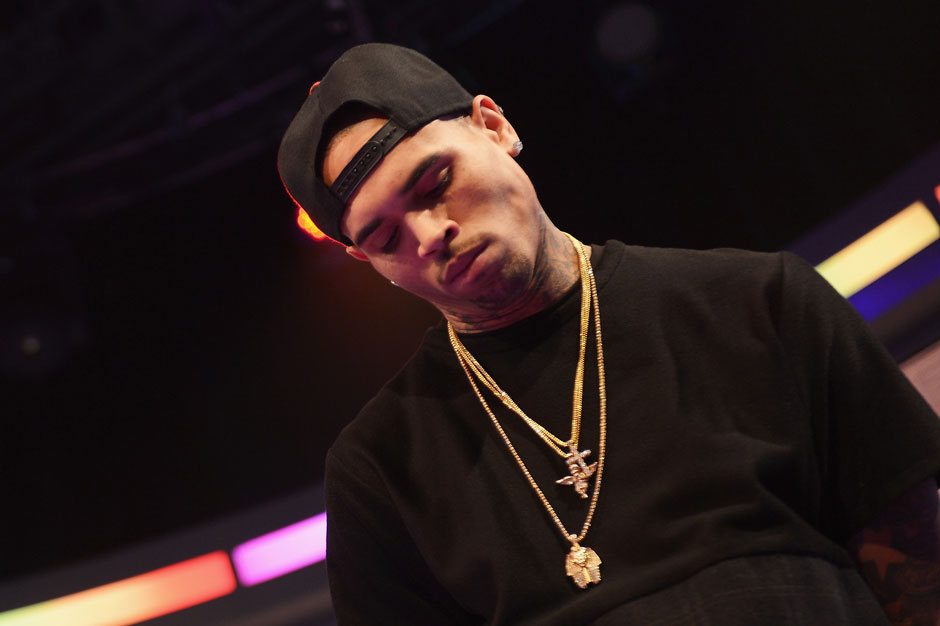 Chris Brown was reportedly arrested and charged with felony assault early Sunday morning (October 27) in Washington D.C. According to The Hollywood Reporter, Brown was in a fight with another adult male who sustained injuries. ABC News alleges that Brown, 24, punched the man in the face outside of the W Hotel in downtown D.C.

The embattled R&B singer, one of SPIN’s 2012 Hall of Shame inductees, performed at local nightclub The Park with August Alsina earlier in the evening. He is, of course, no stranger to controversy, specifically when it involves assault. In January, Brown and his entourage were involved in a parking lot brawl with Frank Ocean, in which homophobic slurs were reportedly leveled at the channel ORANGE singer. A $16 million lawsuit filed over Brown’s now-infamous 2012 New York City nightclub brawl with Drake was thrown out in July after a judge essentially ruled that “shit happens.” There was also that incident with Rihanna, which led to an awful tattoo and an equally awful episode of Law & Order.

Most recently, Brown beat the wrap (no pun intended) in a May hit-and-run case, but was sentenced to an additional 1,000 hours community service and had his probation reinstated for falsifying reports that he’d completed the community service in the first place. He briefly served 45 minutes of jail time.

It may be time for the man, who once declared that he “deserves respect,” to make good on those retirement claims.