Chris Brown’s New Album Will ‘Probably’ Be His Last 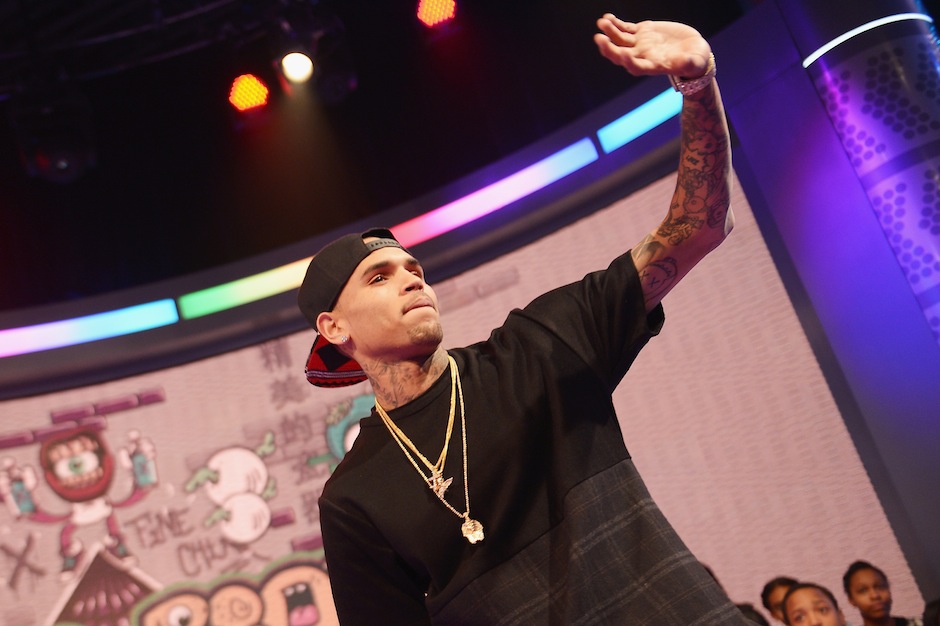 Music fans might not have Chris Brown to kick around anymore. At least not after his next album — yes, he also puts out albums — X, which comes out on August 20 via RCA Records. The singer tweeted earlier today his sixth album will likely be his swan song.

“Don’t worry mainstream America. After this X album, it’ll probably be my last album,” Brown wrote, adding, “Being famous is amazing when it’s for ur music and talent. I’m tired of being famous for a mistake I made when i was 18. I’m cool & over it!”

Brown’s many detractors might not want to get their hopes up just yet. The singer went to jail on Monday, August 5, and sure, he was only there for about 45 minutes, but that’s still an experience that can make a person start to ask big questions.

It’s not entirely clear what “mistake” Brown meant in his second tweet, because he was 19 years old, not 18, when he assaulted then-girlfriend Rihanna. That’s splitting hairs, sure, but it’s just another example of how even when Brown tries do the right thing, he somehow makes matters worse for himself. (Brown led our 2012 Hall of Shame.)