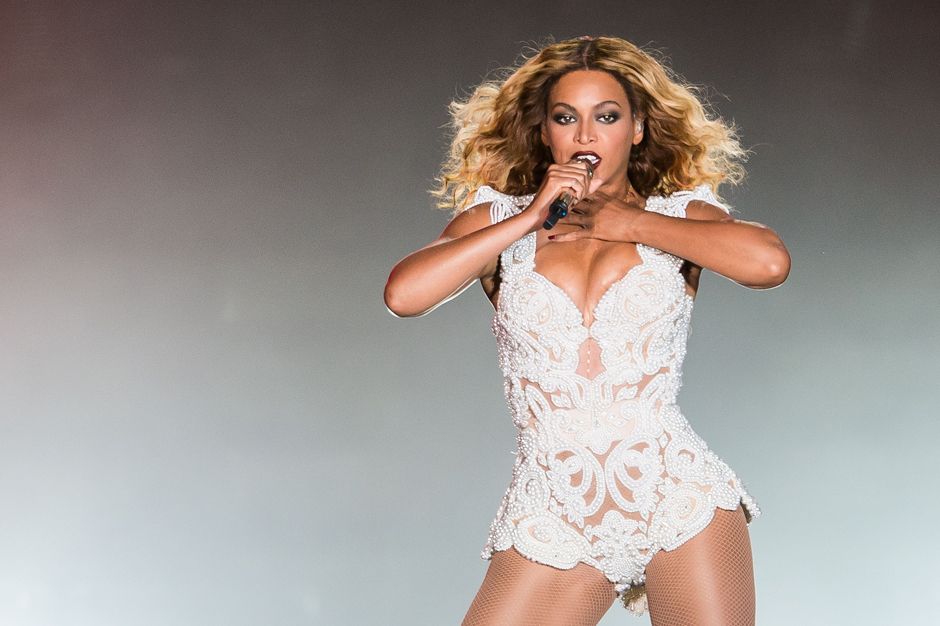 The 2013 Emmy Awards ceremony hasn’t even happened yet, but Beyoncé is already a winner. Her somewhat controversial, mostly just-plain-awesome Super Bowl XLVII halftime performance earned her three nods in the technical categories, which are typically announced the weekend before the main event. Queen Bey and her crew wound up taking home the statue for “Outstanding Lighting Design/Lighting Direction for a Variety Special.”

Of course, it’s worth noting that her show’s lighting on the day of may have seemed all the more dazzling since New Orleans’ Mercedes-Benz Superdome had a little problem with its own electricity following the performance. The categories that the pop star missed out on? “Outstanding Special Class — Short-Format Live-Action Entertainment Program,” and “Outstanding Technical Direction, Camerawork, Video Control For A Miniseries, Movie or a Special.”

While Mrs. Carter-Knowles began 2013 with her very own HBO special, Life Is But a Dream was snubbed outright. The premium cable network was a big winner at the Creative Arts Emmys however, as NME notes, taking home a total of 20 trophies, including eight for Liberace biopic Behind the Candelabra. In honor of that film, Elton John will be paying musical tribute to the late, great pianist at the Primetime Emmy Awards on Sunday, September 22.