Can Elton John Out-Liberace Michael Douglas at the 2013 Emmy Awards? 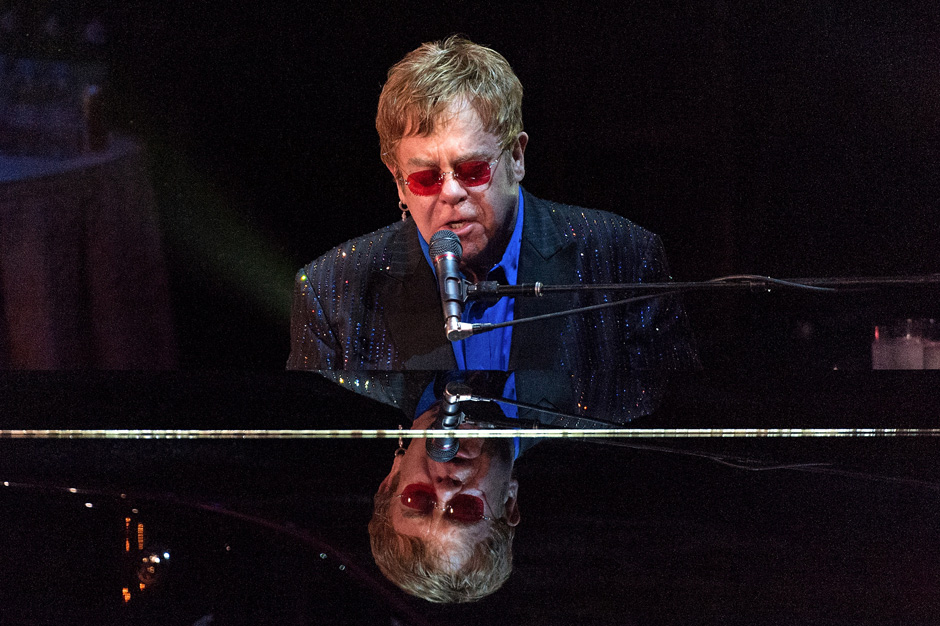 Elton John will pay tribute to Liberace at this year’s Emmy Awards, in what is likely to be one of the most elaborate televised musical performances of the fall. As the Hollywood Reporter points out, the “Rocket Man” balladeer will honor the late Liberace, who served as the inspiration for HBO’s recent film Behind the Candelabra, which has been nominated for a total of 15 Emmys.

Though Sir Elton is a veteran of the Grammy Awards (he’s played that annual ceremony several times and has picked up six Gramophone statues throughout his career), this just-announced appearance will mark his first performance at the Emmys. According to E!, John’s stage time will accompany Candelabra actors Michael Douglas and Matt Damon when they present an award during the broadcast. Both Douglas and Damon are nominated in the lead actor in a miniseries or movie category.

The 65th Primetime Emmy Awards will be broadcast live from the Nokia Theater in Los Angeles on Sunday, September 22, beginning at 8 p.m. EST. Actor/singer/renaissance man Neil Patrick Harris will host the event, which airs on CBS.