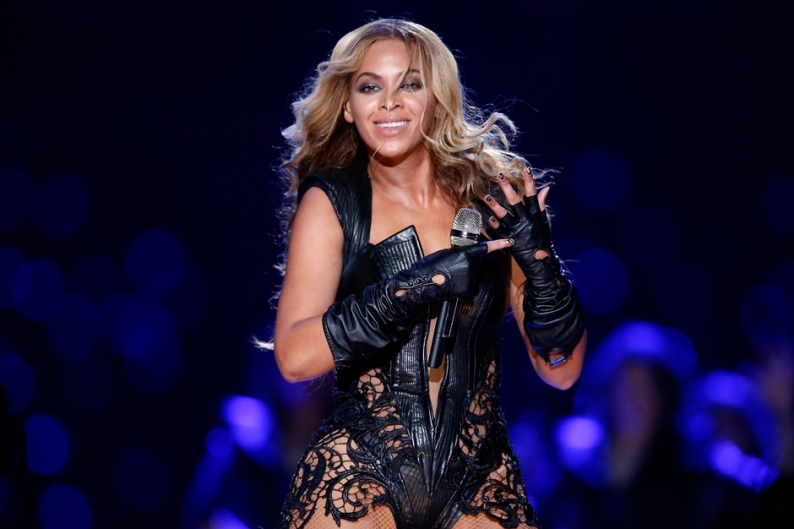 The investigative newshounds over at Deadspin filed a Freedom of Information Act request with the Federal Communications Commission in order to obtain copies of complaints sent in by viewers to the television standards overseers. According to FCC representative Arthur Scrutchins, they received “thousands of letters,” most thanks to an organized campaign regarding Baltimore Ravens quarterback Joe Flacco’s use of the F-bomb.

But also, they got a whole lot of references to self-actualized pop queen Beyoncé Knowles showing “her vaginal area to all the world.” Deadspin has compiled and shared 48 formal charges from the public, and pulled out a handful of highlights. Said one mother: “If I wanted my kids to love sluts, learn how to be sluts I’d take them to places so they can learn slut culture. However I wanted them to enjoy [the] american culture of football.”

Review the entire PDF compiled by Deadspin below: