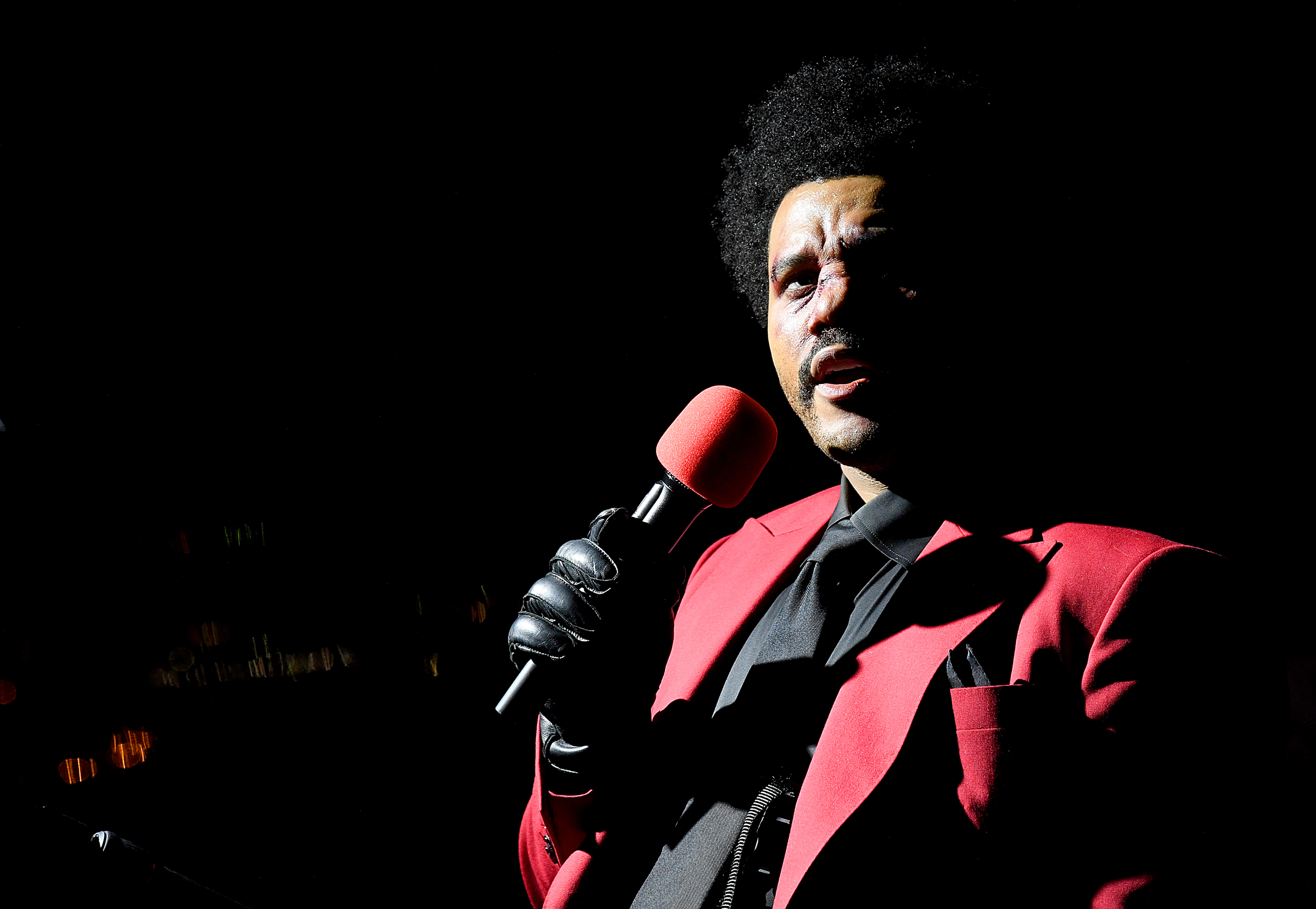 Another year, another Grammys controversy.

Now that the entire internet has spent the better portion of the day discussing all the ways in which The Weeknd was snubbed by the Grammys, the artist himself chimed in with his thoughts on the matter.

“The Grammys remain corrupt. You owe me, my fans and the industry transparency…” he tweeted on Tuesday evening.

Although his accusations of direct corruption are difficult to verify, the Canadian singer is certainly justified in his vitriol. In what was such a glaring mishap that Macklemore trended on Twitter for much of the afternoon due to fans remembering the time he beat Kendrick Lamar to win Best Rap Album in 2014, The Weeknd’s After Hours was seemingly absent from the nominees released today despite being one of the year’s biggest albums.

Grammys withstanding, The Weeknd is set to play the Super Bowl Halftime Show in February. The artist also known as Abel Tesfaye’s latest album, After Hours, hit No. 1 on the Billboard 200. He took home all of the big awards at the VMAs in August as well.

SPIN obtained a statement in response from Recording Academy Chair and Interim President/CEO Harvey Mason Jr, which you can read in full below:

“Congratulations to today’s GRAMMY’s nominees who have earned their peers’ recognition for their incredible work. There were a record number of submissions in this unusual and competitive year.

“We understand that The Weeknd is disappointed at not being nominated. I was surprised and can empathize with what he’s feeling. His music this year was excellent, and his contributions to the music community and broader world are worthy of everyone’s admiration. We were thrilled when we found out he would be performing at the upcoming Super Bowl and we would have loved to have him also perform on the GRAMMY stage the weekend before. Unfortunately, every year, there are fewer nominations than the number of deserving artists. But as the only peer-voted music award, we will continue to recognize and celebrate excellence in music while shining a light on the many amazing artists that make up our global community. To be clear, voting in all categories ended well before The Weeknd’s performance at the Super Bowl was announced, so in no way could it have affected the nomination process. All GRAMMY nominees are recognized by the voting body for their excellence, and we congratulate them all.”

The Weeknd took to Instagram to respond to Mason. See the artist’s answer below.