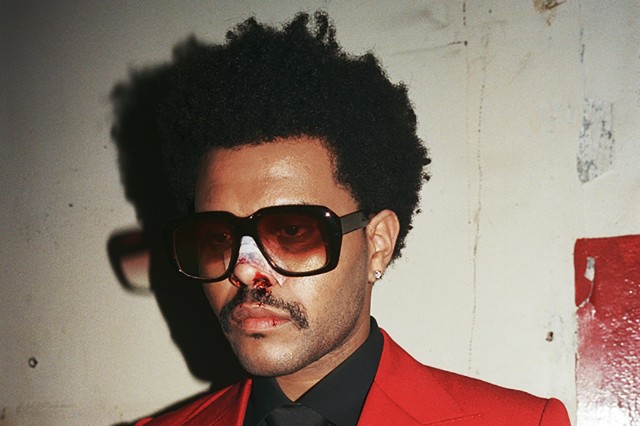 The Weeknd is releasing a new album, and it’s titled After Hours.

The “Blinding Lights” singer revealed the new LP details on Thursday (Feb. 13) with a cinematic clip. Like previous Weeknd visuals, this one has a dark and moody feel with pops of reds and oranges. It also shows him in a sports car driving through a city at night.

It seems like The Weeknd likes to space out his albums and drops one every two years with his debut, Starboy in 2016 followed by 2018’s My Dear Melancholy.

Since the release of My Dear Melancholy, he’s dropped standalone singles like “Lost in the Fire” with Gesaffelstein and “Power Is Power,” a collab with SZA and Travis Scott that appeared in Game of Thrones’ For the Throne. He also put out some of his own material with “Heartless” and “Blinding Lights.”

Even more recently, he did a cameo as himself in Uncut Gems, which starred Adam Sandler.

The Weeknd Shares “After Hours”