"I’m humbled, honored and ecstatic to be the center of that infamous stage this year" 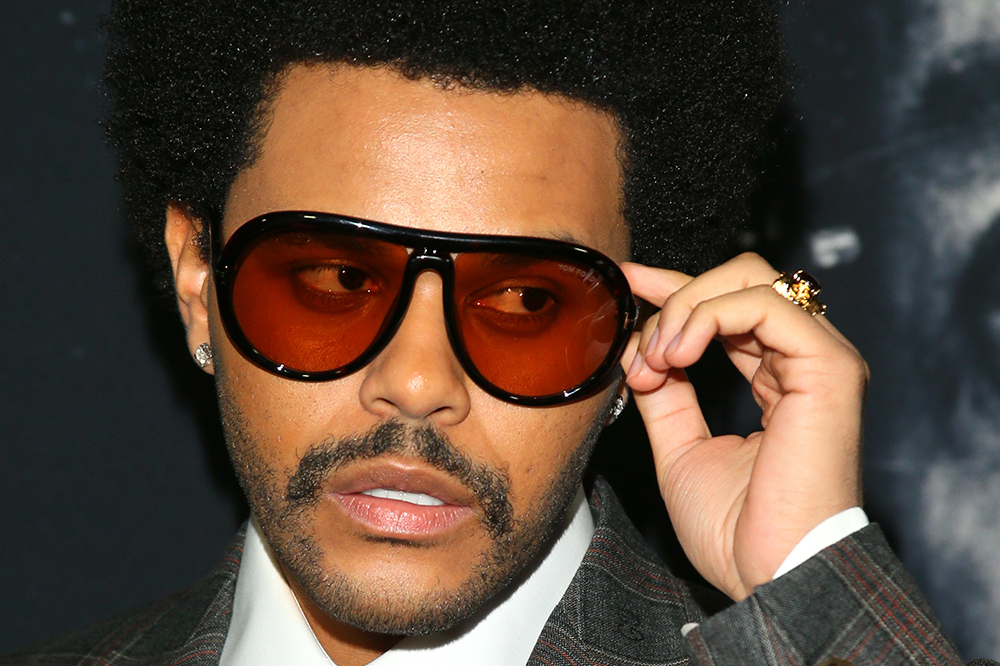 The Weeknd’s big year will continue into 2021. On Thursday, it was announced that the Weeknd would be headlining the Super Bowl LV halftime show, which will take place on Feb. 7, 2021 at Raymond James Stadium in Tampa, Florida.

The event is produced in collaboration with Pepsi, the NFL, and Roc Nation. Jay-Z is the NFL’s live music strategist.

“We all grow up watching the world’s biggest acts playing the Super Bowl and one can only dream of being in that position. I’m humbled, honored and ecstatic to be the center of that infamous stage this year,” The Weeknd said in a statement.

“The Weeknd has introduced a sound all his own. His soulful uniqueness has defined a new generation of greatness in music and artistry,” said Shawn JAY-Z Carter. “This is an extraordinary moment in time and the Pepsi Super Bowl LV Halftime Show is going to be an extraordinary experience with an extraordinary performer.”

The artist also known as Abel Tesfaye’s latest album, After Hours, hit No. 1 on the Billboard 200. He took home all of the big awards at the VMAs in August and if that wasn’t enough action, he wrote and starred in an episode of American Dad. Last week, the Weeknd joined Maluma for a remix of “Hawái.”

He also donated $1 million to COVID relief funds and has been an outspoken supporter of Black Lives Matter.