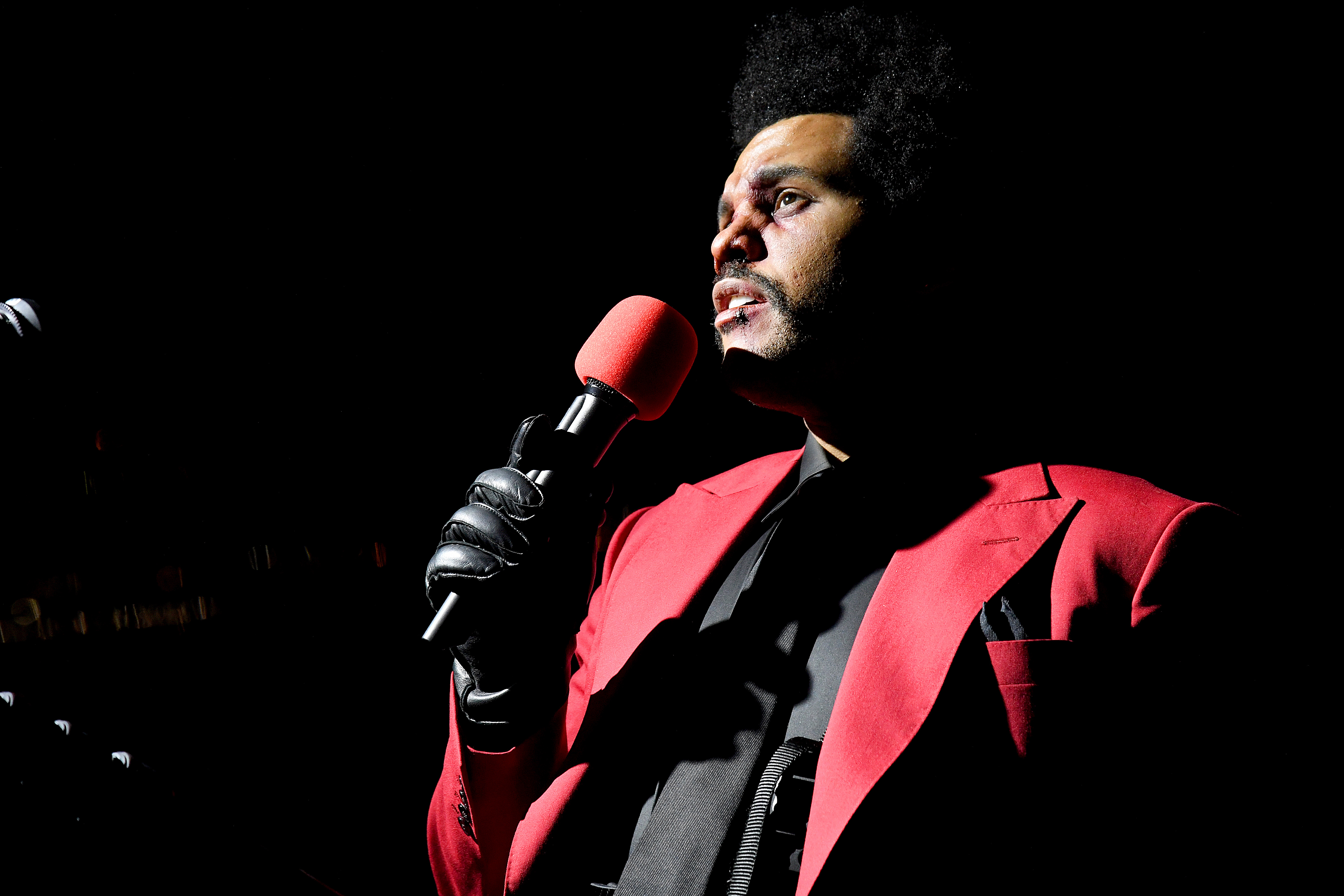 The Weeknd just took MTV back to the days when it would play music videos more frequently.

The ’80s-inspired cut off his retro After Hours record has seen some mega-performances before, notably his January gig on Jimmy Kimmel Live.

But Sunday’s take on the track was bigger, bolder and synth-ier. While it mirrored his previous performances of the cut at first, it soon saw the superstar dance around on a rooftop in red akin to Spider-Man, with fireworks backing him to really drive it home.

Among the weekend’s six VMA noms are nods for Artist of the Year and Video of the Year. We’ll just have to see how many Moonpeople he goes home with.

See the full list of the night’s winners here.

Watch the Weeknd’s performance below.