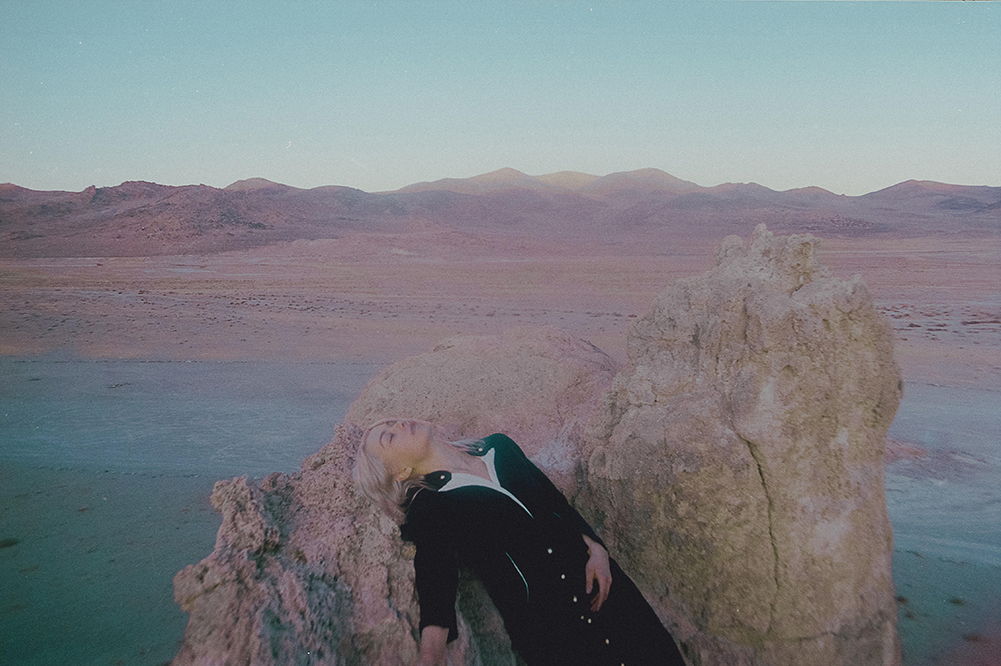 Sure, Phoebe Bridgers just released her Punisher album this summer. Then she created her own new record company last month. And now she’s announced a new EP that’s set to release next week.

There will be special edition vinyl versions that you can preorder exclusively at Rough Trade by clicking here. Listen to the Copycat Killer version of “Kyoto” below.