Phoebe Bridgers Now Has Her Own Record Label 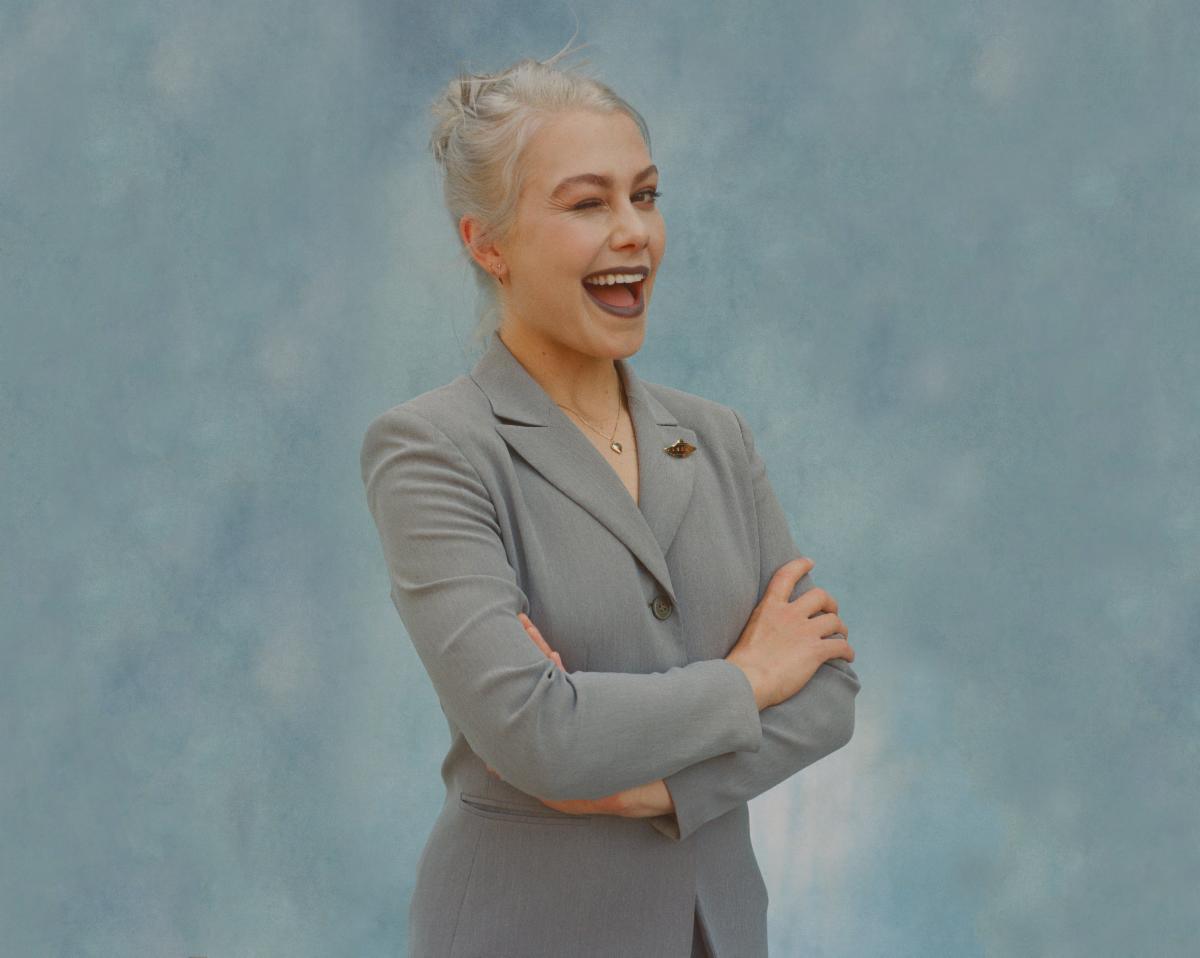 Phoebe Bridgers has had an impressive 2020. There have been plenty of accolades and now you can add label boss to her impressive resume.

Called Saddest Factory, it is a partnership with Bridgers’ current label, Dead Oceans.

“The vision of the label is simple: good songs, regardless of genre,” Bridgers said in a statement.

In an interview with Billboard, she detailed her plans, including the imminent release of the first artist on her label. She also explained the reasons why she formed her own label, including her “frustration” with signing a record deal when she was a teenager and detailed the various obstacles that have been put in front of her (“tweet more seriously,” unfair deal points).

However, Bridgers told the publication that she’s excited to have her own label — especially during the age of quarantine.

“One of my favorite things about this time is that everybody is listening to records faster, making tons of playlists and doing dance parties in their houses,” she said. “I felt like if there’s cool stuff, I want to get it going and get it out to people as fast as possible.”

Bridgers released her latest solo album, Punisher, earlier this year. She recently shared a cover of Radiohead’s “Fake Plastic Trees,” which she performed with Arlo Parks.