Song follows a slew of covers she's released this year 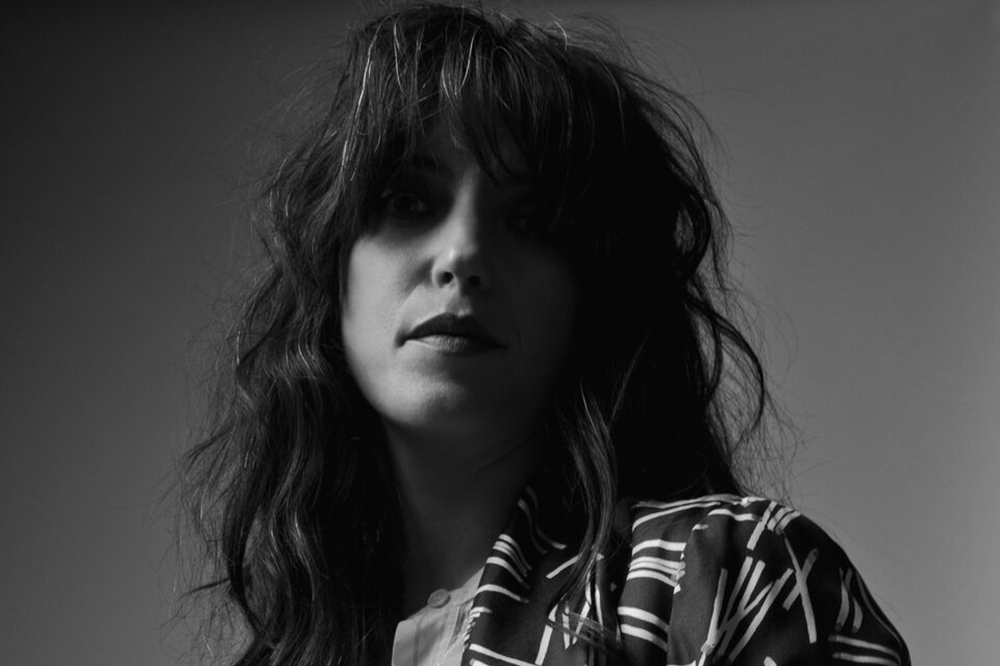 After dropping a set of covers this year, Sharon Van Etten has released a new original song, “Let Go.”

“Let Go” will be appearing in Feels Good Man, a documentary looking at the web meme Pepe the Frog, which will be premiering on PBS on Oct. 19.

“​After watching the documentary, I just followed the feeling of coming to terms with something and tried to evoke peace through my melody and words​,” Van Etten said in a statement. “​The song and films producer, Giorgio [Angelini] was a great collaborator and communicator and I was given a lot of freedom. That says a lot about the film and the people who made it.​”

Van Etten previously covered Nine Inch Nails’ “Hurt”, dueted Queens of the Stone Age’s Josh Homme on Nick Lowe’s “(What’s So Funny ‘Bout) Peace, Love and Understanding” and joined Fountains of Wayne on a tribute cover of “Hackensack,” honoring the band’s late bassist, Adam Schlesinger, who passed from COVID-19 earlier this year. And in February, she released “Beaten Down.”