It's to draw attention to National Suicide Prevention Month 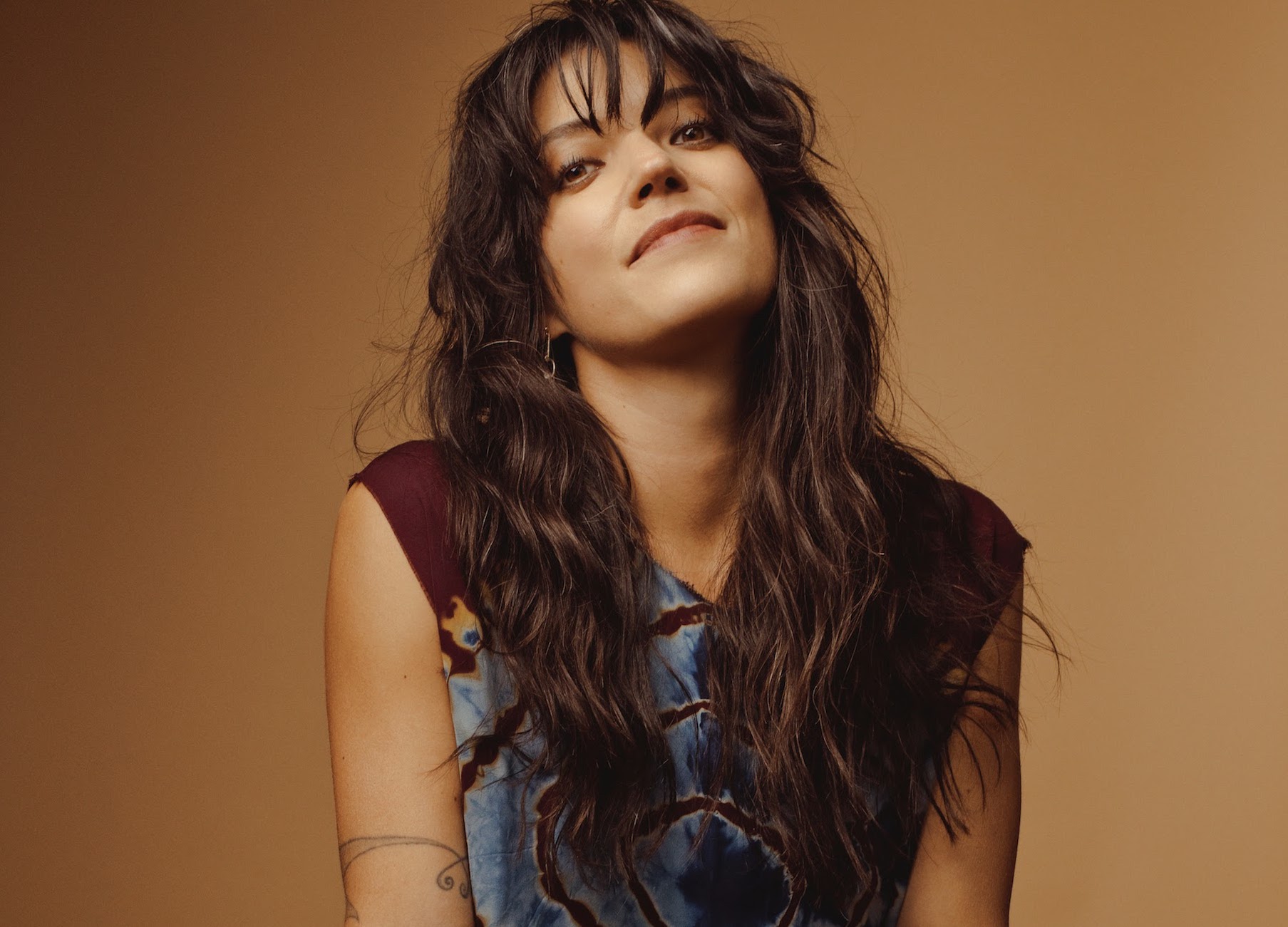 Sharon Van Etten has had a fairly active year, all things considered. She celebrated the 10th anniversary of her sophomore album, Epic, last week, and also digitally released “All Over Again” for the first time as well. Earlier this year, she performed with Fountains of Wayne as part of the Jersey 4 Jersey COVID relief fundraiser.

“It doesn’t make you a weak person for thinking about your darker times it actually makes you stronger by being vulnerable and open and sharing who you are with the people you care about,” Van Etten said in a statement.

Check out her version of “Hurt” below.