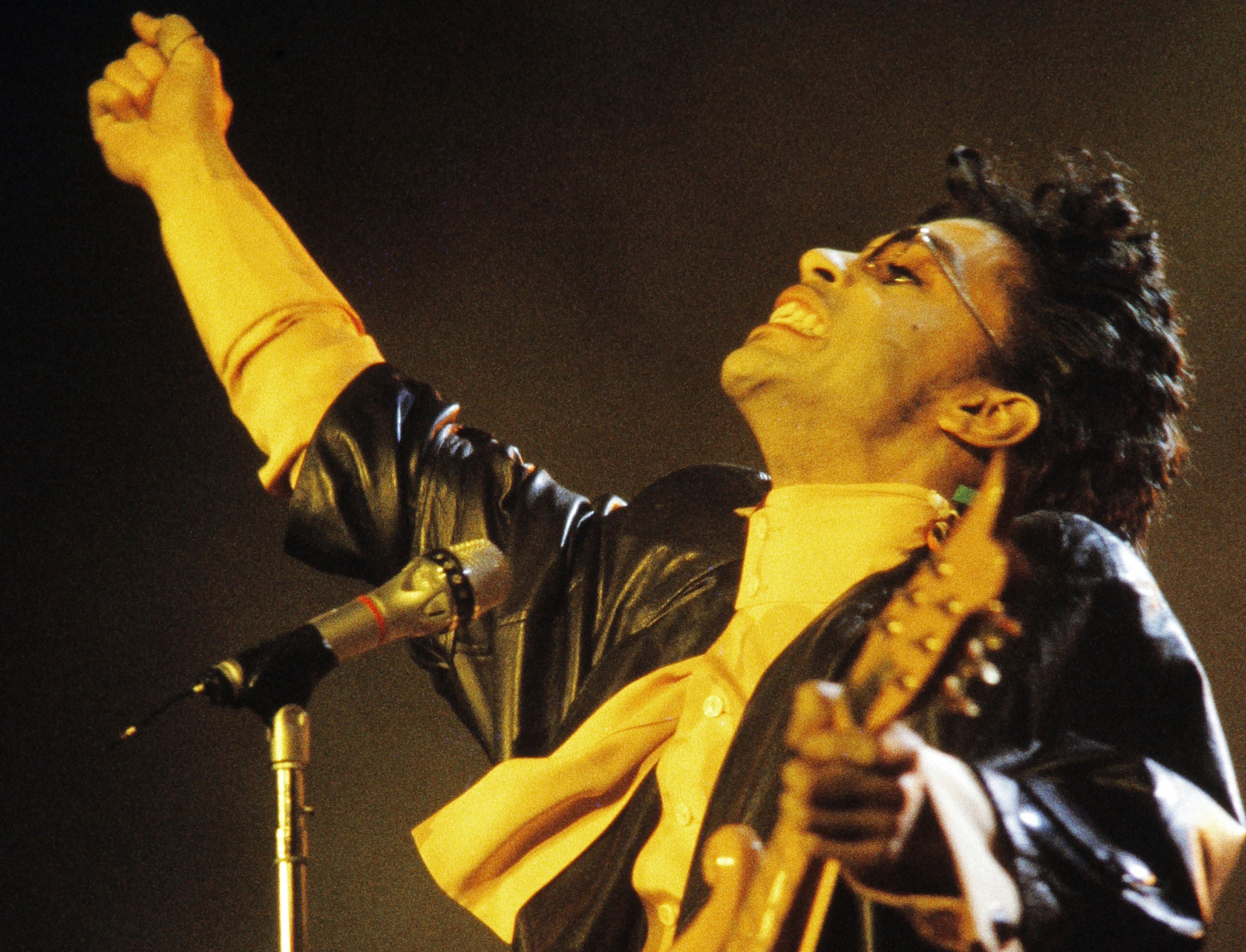 We’re less than 10 days away from the release of the massive Sign O’ the Times box set that features over 60 previously unheard songs from Prince’s vault. Whether or not he wanted them released is one thing, but over the past month or so, a bunch of them from this collection have surfaced.

The latest from that batch is “I Need a Man.” At just over five-and-a-half minutes, the funked-up, jazzy tune sounds like it could have and should have been at home on Sign O’ the Times. The song was recorded at the Washington Avenue Warehouse on Jan. 22, 1987, months before his Paisley Park Studios would be completed.

Fun fact: the song was one of four that Prince offered to Bonnie Raitt. The tune was originally written for Vanity 6 predecessors The Hookers in August 1981, which explains the “I Need a Man” sentiment. The song was completely re-tracked for Raitt’s consideration, with live drums and Prince’s guide vocal. This revised version, which was never cut by Raitt or the Hookers, is exactly what you’d want a great Prince song to sound like from this Dirty Mind/Controversy era— when he was jamming with the likes of Miles Davis.

Listen to all of the previously unreleased songs below.