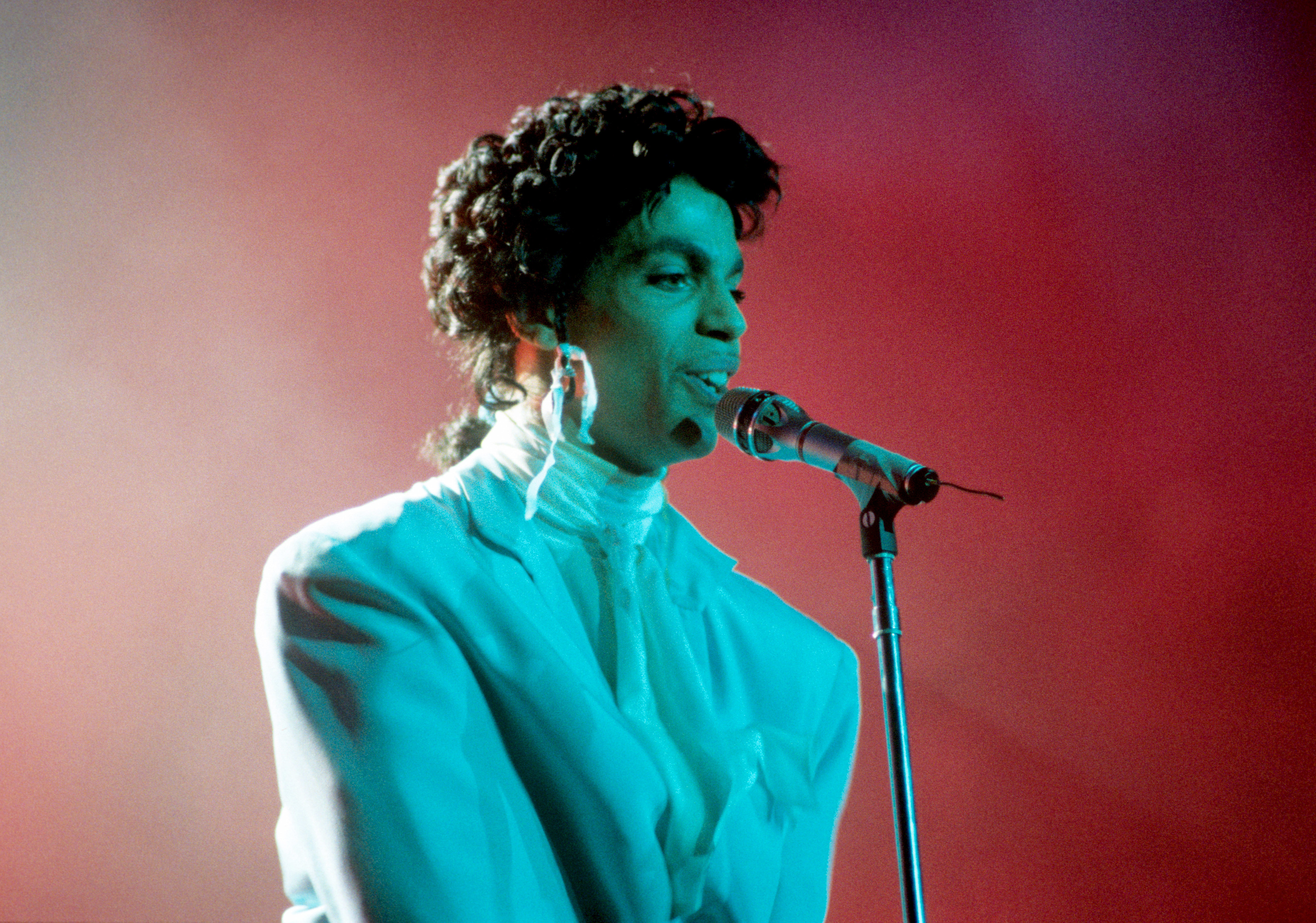 “Witness 4 the Prosecution (Version 2)” was recorded at Los Angeles’ Sunset Sound studio in October 1986. According to a release, Prince reworked the song at the request of Deborah Allen, who asked him to write a song for her. This version, unlike the previously released “Version 1,” doesn’t feature the Revolution, with Prince playing all of the instruments except for Eric Leeds and Atlanta Bliss on sax and trumpet respectively. So those five keyboard tracks and multiple layers of background vocals that you hear — that’s all Prince. The song is a sharp snapshot into Prince’s output out the time, which was a melding of rock, funk and R&B to the point where it feels like he created his own genre.

As for the track itself, Prince didn’t give it to Allen. He kept it and gave her “Telepathy” instead.

So far, the Estate has shared previously unheard songs “Cosmic Day” “Witness 4 The Prosecution (Version 1)” in June and the 1979 version of “I Could Never Take the Place of Your Man,” which came out last month.

Listen to all four songs below.