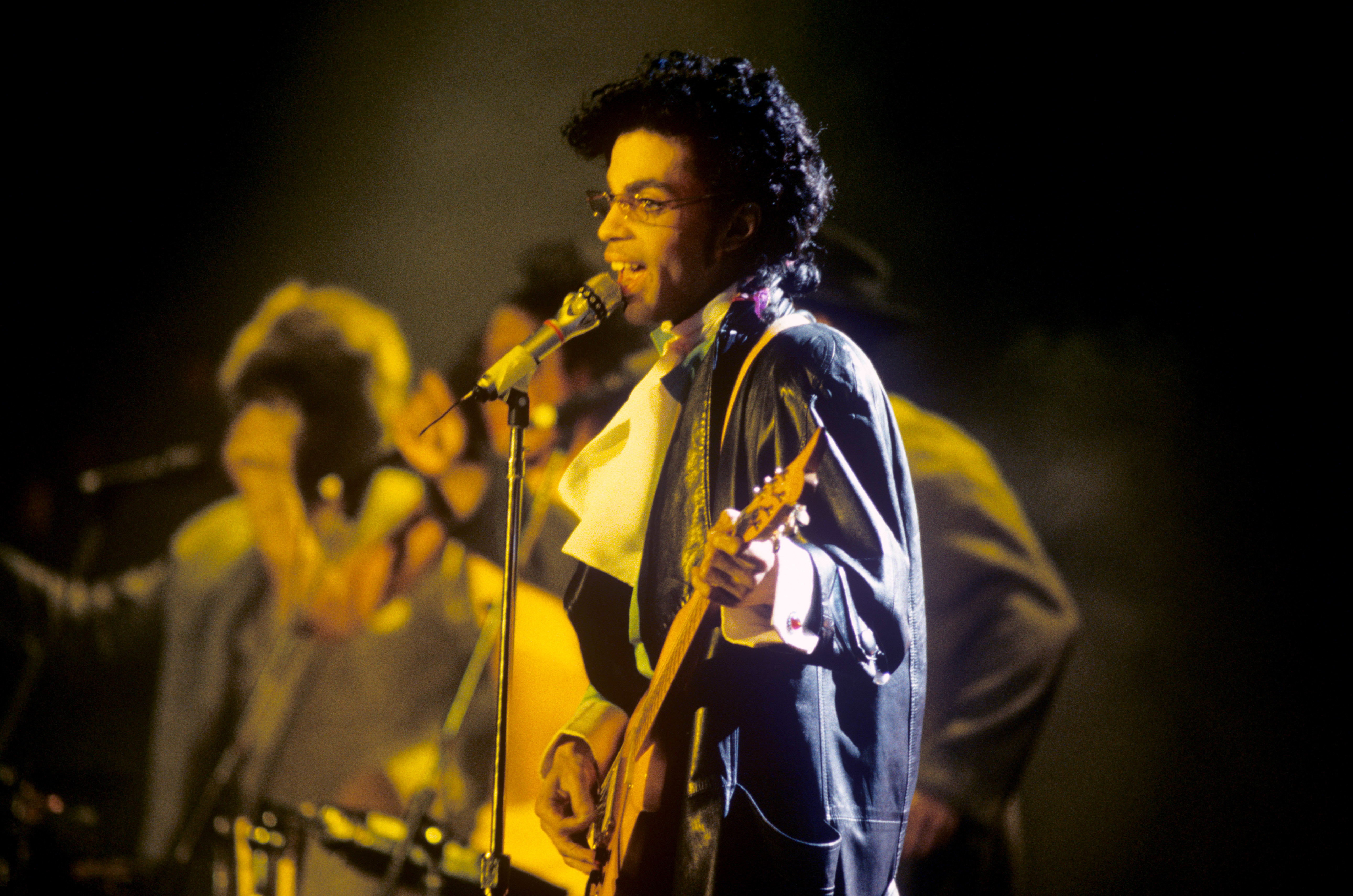 Over the past few weeks, Prince’s estate has steadily released a slew of unheard tracks from the prolific artist’s vault. The songs will be on the upcoming Sign O’ the Times box set and today, they shared “Forever In My Life (Early Vocal Studio Run-Through).”

The track, which was recorded on Aug. 8, 1986 at Prince’s Galpin Boulevard home studio, features Prince (who originally recorded the song on acoustic guitar) playing every instrument, including drums and bass, and he added guitars and backing vocal tracks to it. The upbeat, yet laid-back song captures his vulnerability of that time.

“He had been up all night and he came upstairs. It was like 7:00 in the morning and he grabbed my hand and said ‘follow me’, and so I followed him downstairs. The sun was coming through the stained-glass windows and he pressed play, and that song came on and I looked at him and I got teary-eyed. And that was it. He didn’t have to say anything,” his-then fiance Susannah Melvoin said of the track in a statement.