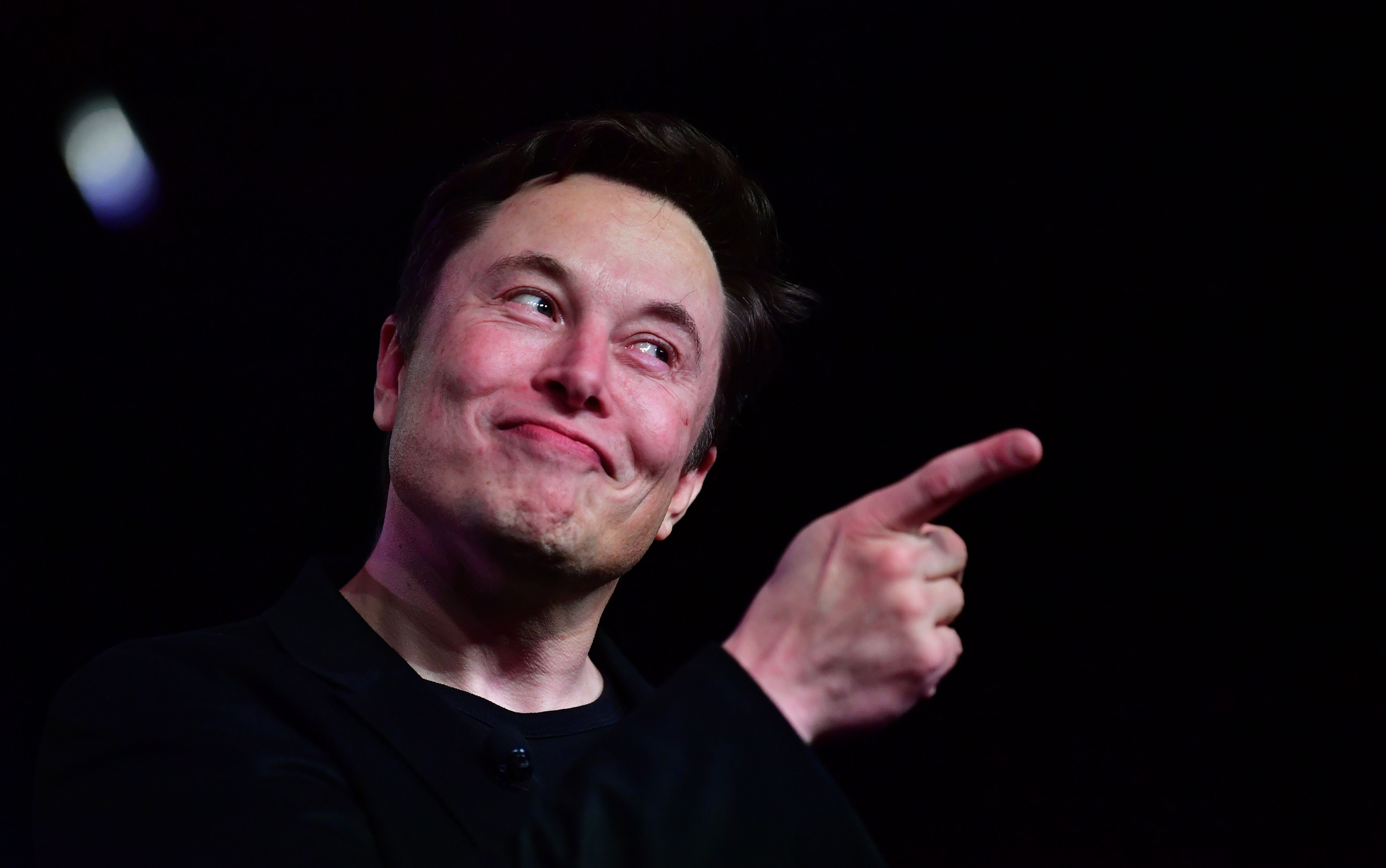 Elon Musk tried to talk some sense into Kanye West regarding his presidential bid, but it sounds like his BFF didn’t listen.

During a new interview with The New York Times, the Tesla and SpaceX founder explained how he attempted to convince West to delay running for president (despite giving his “full support” when Ye first threw his hat into the ring).

“I’ve done my best to convince him that 2024 would be better than 2020,” Musk divulged, saying he wouldn’t want his friend to be accused of splitting the Black vote for presumptive Democratic nominee Joe Biden.

During the interview, Musk also revealed he’s known the rapper for “at least 10 years” and checked up on him after his latest Twitter ramblings, which included accusing his wife Kim Kardashian of flying a doctor to Wyoming to lock him up and proclaiming the film Get Out was about him.

“When he was about a third of the way through the tweet rampage, just to see if he was doing OK, I sent him a text saying, you know, just checking on you, a lot of people are worried, just wondering if you’re OK,” Musk said. “And he called me back and he actually seemed fine. He video FaceTimed me and he was in Wyoming with a bunch of friends. He seemed fine on the call. But it sounds like things are, you know, not fine. There seem to be a lot of issues.”

Last weekend West hosted his first presidential campaign rally in South Carolina, where he gave an unhinged speech. A few days later, Kardashian shared a statement regarding her husband’s mental health, asking “that the media and the public give us the compassion and empathy that is needed so that we can get through this.”