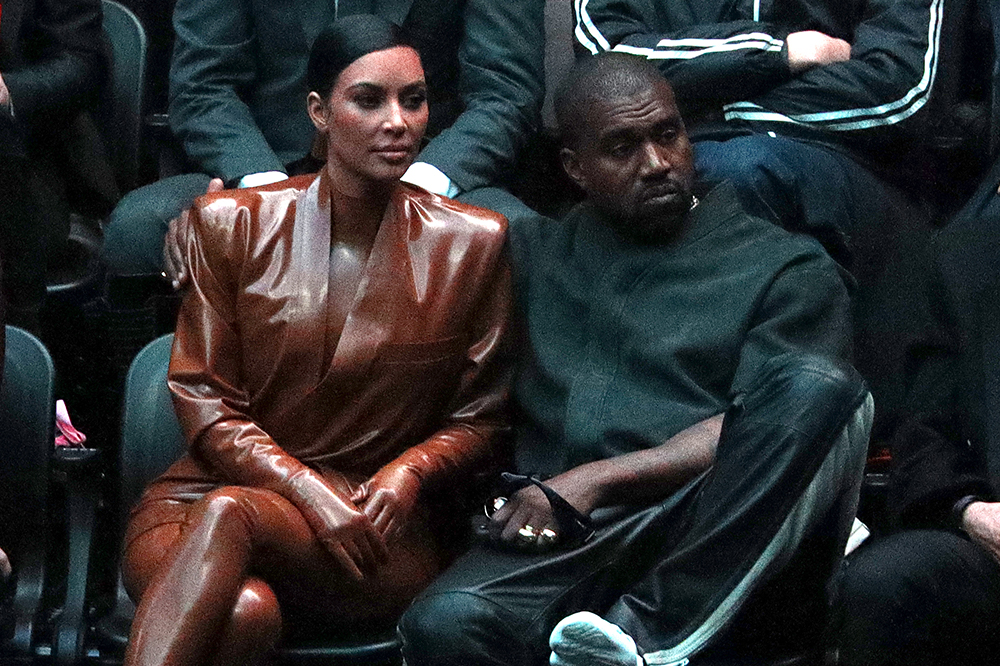 From the moment Kanye West announced his presidential campaign, it’s been a whirlwind ride for the rapper/mogul/candidate.

While West has been open about having bipolar disorder, his recent behavior has led many to believe that the rapper is going through a manic episode. His wife, Kim Kardashian, released a statement about West.

“I’ve never spoken publicly about how this has affected us at home because I am very protective of our children and Kanye’s right to privacy when it comes to his health,” Kardashian started her message on Instagram Stories. “But today, I feel like I should comment on it because of the stigma and misconceptions about mental health.”

She continued, “Those that understand mental illness or even compulsive behavior know that family is powerless unless the member is a minor. People who are unaware or far removed from this experience can be judgmental and not understand that the individual themselves have to engage in the process of getting help no matter how hard family and friends try.”

Although Kardashian is aware that she, along with West, are public figures. But she pointed out that, “Those who are close with Kanye know his heart and understand his words some times do not align with his intentions.”

She went on to speak about his persona outside of the disorder and that it’s something he continuously deals with along with the pressures of “being an artist and a Black man” as well the struggles of “the painful loss of his mother.”

“We as a society talk about giving grace to the issue of mental health as a whole,” she said, “however we should also give grace to the individuals who are living with it in times when they need it the most. I kindly ask that the media and the public give us the compassion and empathy that is needed to that we can get through this.”

Prior to Kardashian’s statement, West tweeted his wife and mother-in-law, Kris, had plans to “fly to Wyoming with a doctor to lock me up like on the move Get Out because I cried about saving my daughter’s life.

Read her full statement below.