Just a couple billionaires being BFF 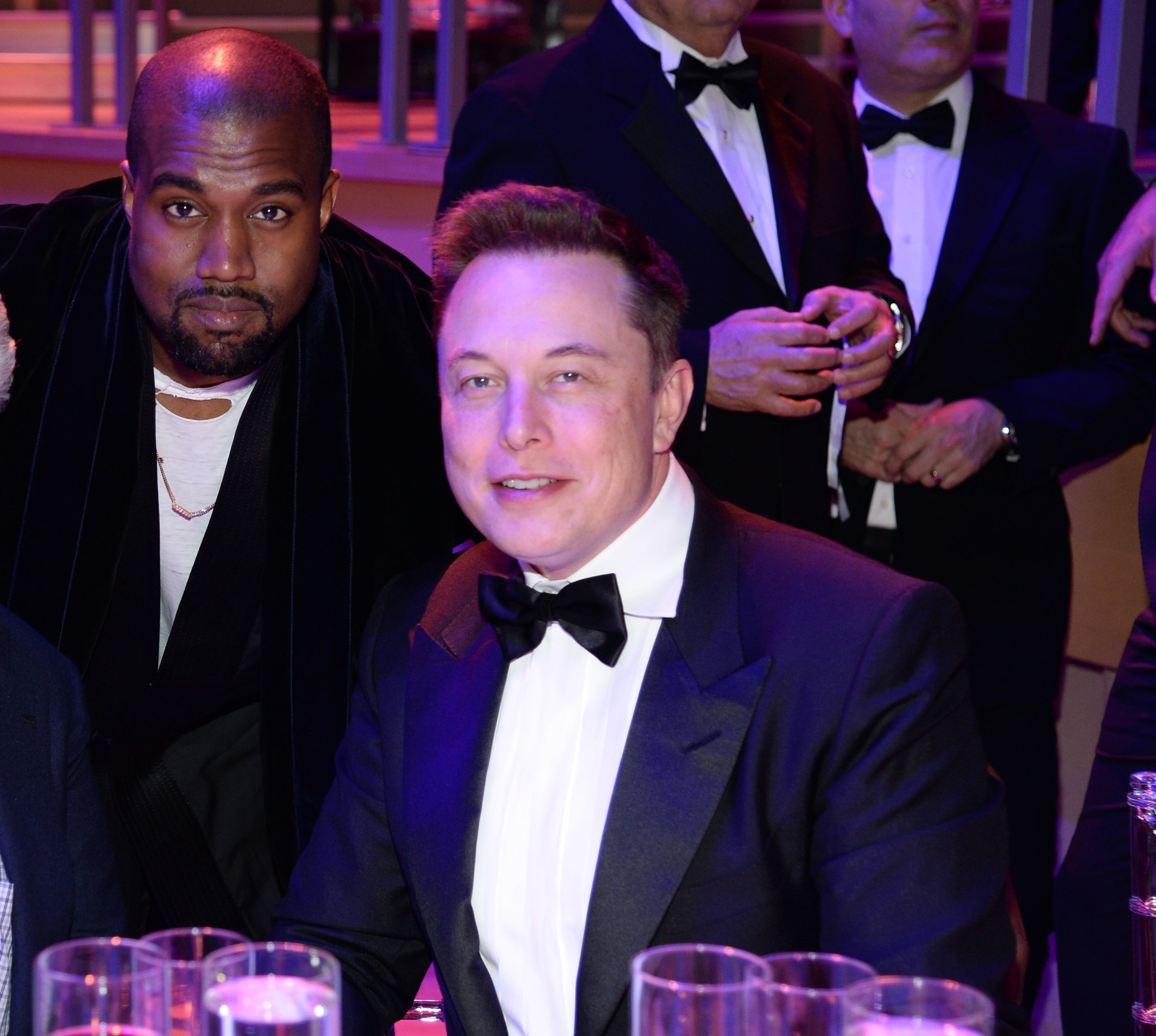 Yeezy season is once again approaching, and with that comes Mr. West monopolizing our timelines.

Just days after announcing his musical return with the Yeezus-channeling Travis Scott duet “Wash Us in the Blood” and his upcoming record God’s Country, Kanye West has taken Twitter by storm today with a billionaire-laced photo of him standing side-by-side with Elon Musk.

The caption appropriately reads “When you go to your boys house and you’re both wearing orange” and caps off with a fitting emoji of an orange.

The shot of the laced-up “Spaceship” rapper and the also-laced-up SpaceX founder has since earned well-over 400,000 likes, and fans are pointing out that, if you squint hard enough, you can see Grimes’ reflection in the background as she takes the photo.

Grimes trends worldwide on Twitter after being spotted as the one taking the viral photo of Elon Musk and Kanye West. pic.twitter.com/OOXbI6wQha

And as ever, no Kanye post can escape the memes.

grimes taking the picture of kanye and elon
pic.twitter.com/K4iqnEQxKW