Young released it through his Neil Young Archives site 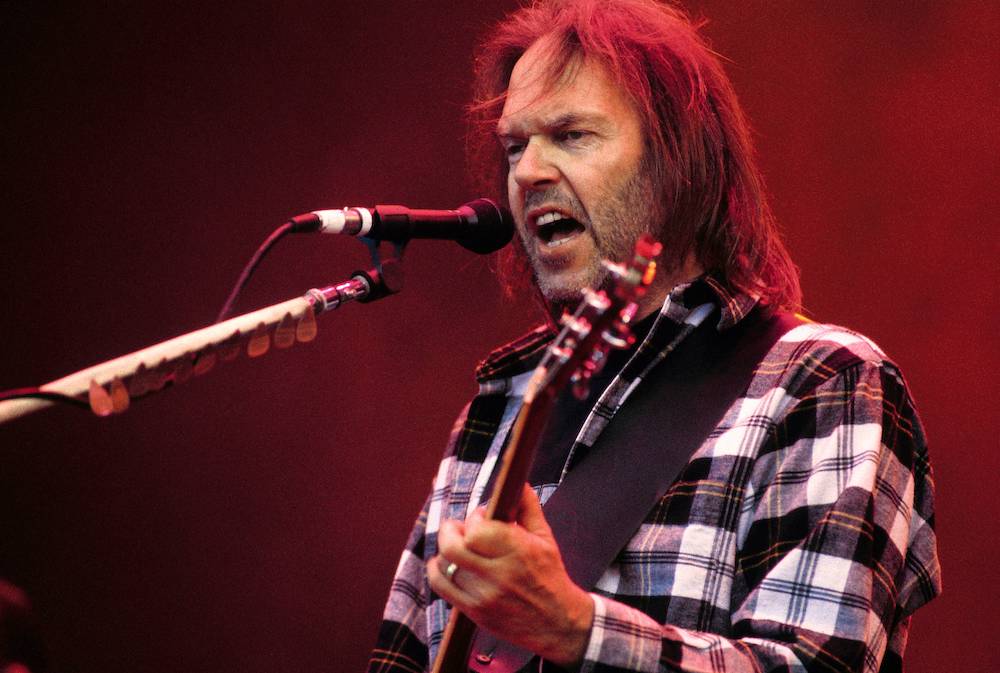 Neil Young’s long lost Homegrown album is out this Friday, but fans got a nice treat from the singer-songwriter.

“Hi, hoping you’re all holding up and still showing up,” he wrote on Twitter on Tuesday. “Music is medicine for the soul. Look after it.”

In addition to the actual music, there’s an essay penned by Bill Bentley that accompanies the album on Young’s site. In it, Bentley explains why the album never was released when it was recorded in the mid-1970s.

While in quarantine, Young has been performing rarities in his Fireside Sessions livestreams. He’s also shared several songs, including a new version of “Southern Man” and wrote an essay in support of Black Lives Matter.

Previously, Young released “Try” and Vacancy” from the collection.

Homegrown is out 6/19 on Reprise and you can stream it here and read the essay here.