Original album was recorded in 1974 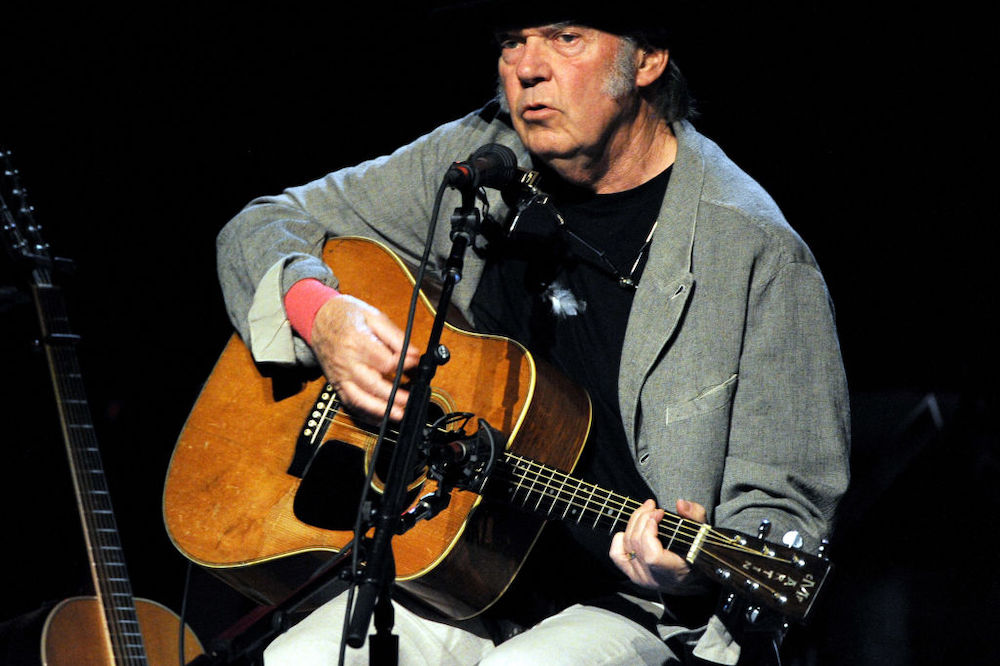 Next week, Neil Young’s long-awaited (and it’s long-awaited) Homegrown album that he recorded in 1974 will finally be released. Young previously shared “Try” from the album that he once considered way too personal to release. That song featured Levon Helm and EmmyLou Harris.

Today, he’s shared another tune from the collection.

“Vacancy” is a stompy rocker that is more accustomed to the impending era with Crazy Horse that would come to define the latter part of the ’70s that is sharply reflected on Live Rust. This tune would have been at home on that collection.

Though he hasn’t released one in a few weeks, Young has been active during the quarantine. He’s shared five Fireside Sessions livestreams, including the last one that featured guest appearances by the animals from his barn at his home.

Recently, Young penned an essay about the George Floyd murder and the importance of the Black Lives Matters protests.

He also shared a powerful version of “Southern Man” as well.