It was produced by Danielle Haim, Rostam and Ariel Rechtshaid 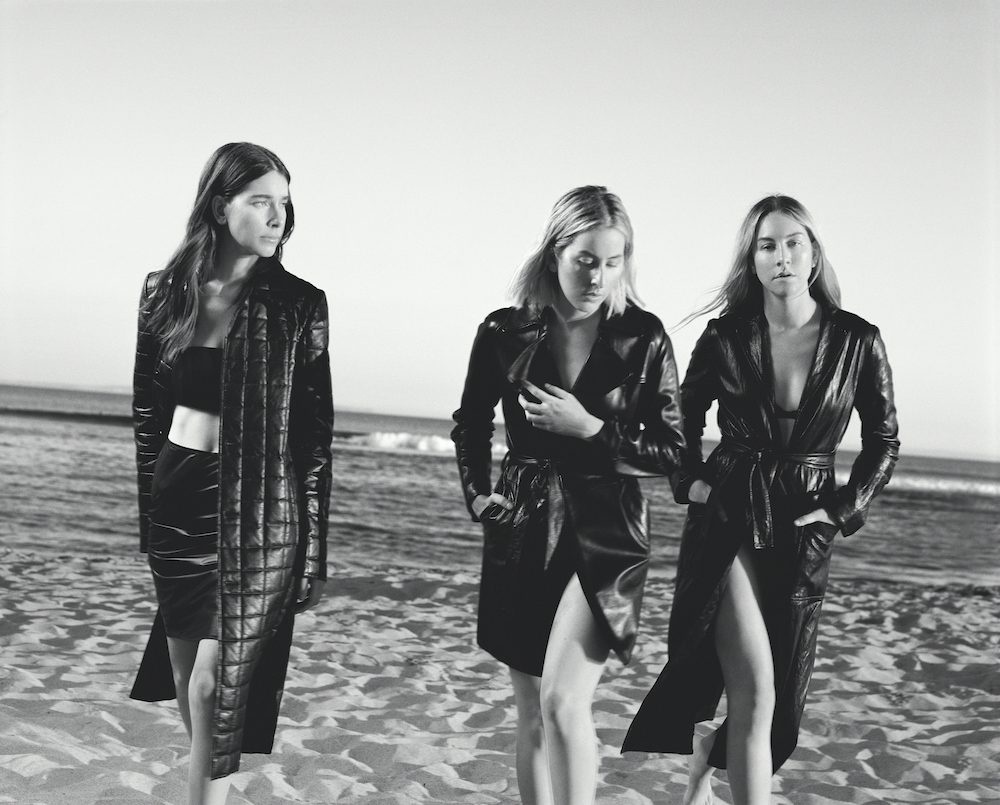 HAIM have shared “Don’t Wanna” from their upcoming album Women in Music Pt. III. The song was produced by Danielle Haim, Rostam and Ariel Rechtshaid. The Haim sisters co-wrote the song with Rostam as well.

“This song rolled off the tongue,” the band said of the song in a statement, “it’s sexy, flirty and hopeful.”

Previously, the group shared “I Know Alone” “Summer Girl,” “Hallelujah” and “The Steps” from the album. Before the pandemic canceled everything, HAIM was on a promo tour that took place at delis in select cities.

The album was postponed due to the coronavirus outbreak in March but it is scheduled to be released on June 26 via Columbia Records.

HAIM will perform the new song on The Late Late Show With James Corden tonight (May 21).