During his final tour in October 2017, Daniel Johnston stopped by the Vic Theatre in Chicago for a performance with the members of Tweedy (Jeff, Spencer, James Elkington, Liam Kazar, and Darin Gray). Now, Wilco‘s dBpm Records has announced a vinyl-only live album called Chicago 2017, documenting the concert in full.

Says Jeff Tweedy: “There is and was only one Daniel, and to be able to work with him and help present his music was a huge honor for me and the band, one for which we are all very thankful.”

Chicago 2017 , which officially drops on January 31, will be for sale at this year’s Hi How Are You Day in Austin on January 22, and is available for pre-order. Get a preview of the limited release with the group’s live take on Johnston’s “Worried Shoes,” above.

Johnston died last year on September 11. The legendary singer-songwriter was 58 years old. In the wake of his death, musicians paid tribute over social media and in concert—the National and Nick Cave both took on “Devil Town,” and the Flaming Lips and Wilco covered “True Love Will Find You in the End.”

In our remembrance, Marc Masters wrote that “anyone with a tape recorder can create a ton of music. What’s truly staggering about Johnston’s oeuvre is how much of it directly hit the hearts and minds of people who encountered it.”

See the tracklist and album art for Chicago 2017 below. 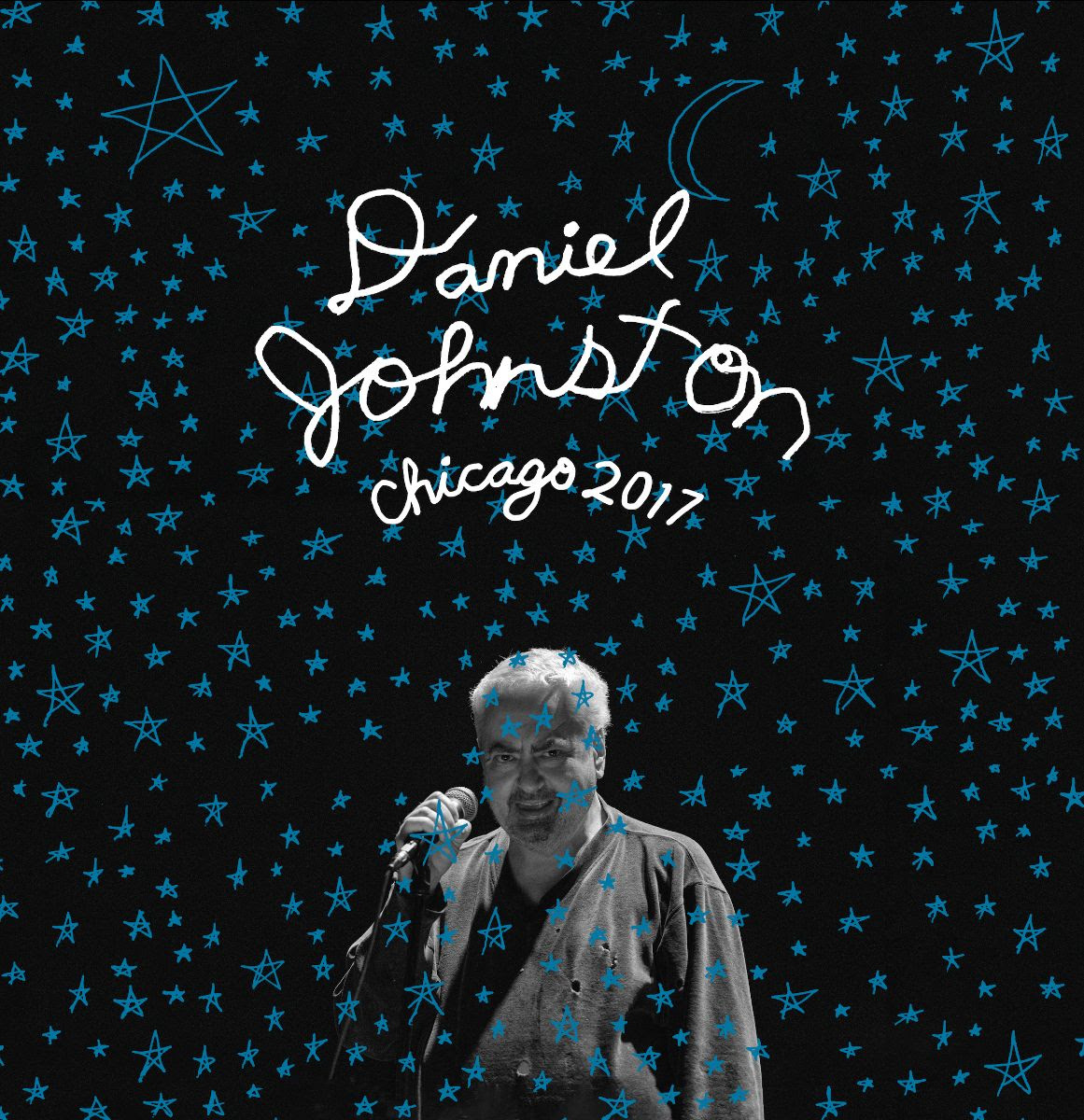