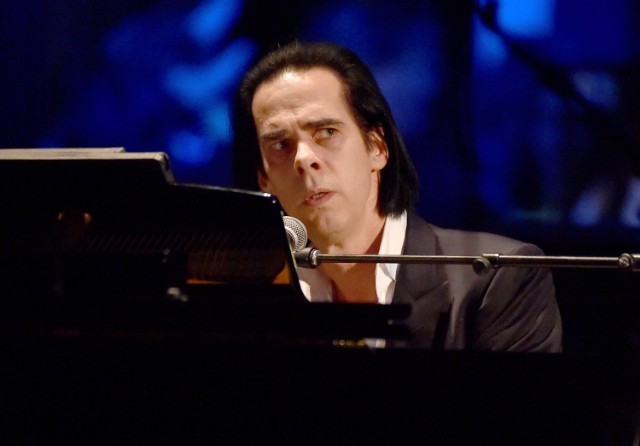 Nick Cave recently kicked off the North American leg of his informal Conversations With… tour and he’s been paying tribute to the late Daniel Johnston by covering “Devil Town,” as Pitchfork points out. The musician has incorporated the cover into his setlists in both Washington, DC and New York.

He’s not the only one who has been paying their respects to the Austin legend, who died earlier this month: The National also covered “Devil Town” a few weeks ago.

Cave recently announced that he’s releasing a double album called Ghosteen at the end of next week.

Watch a clip from his “Devil Town’ cover below.