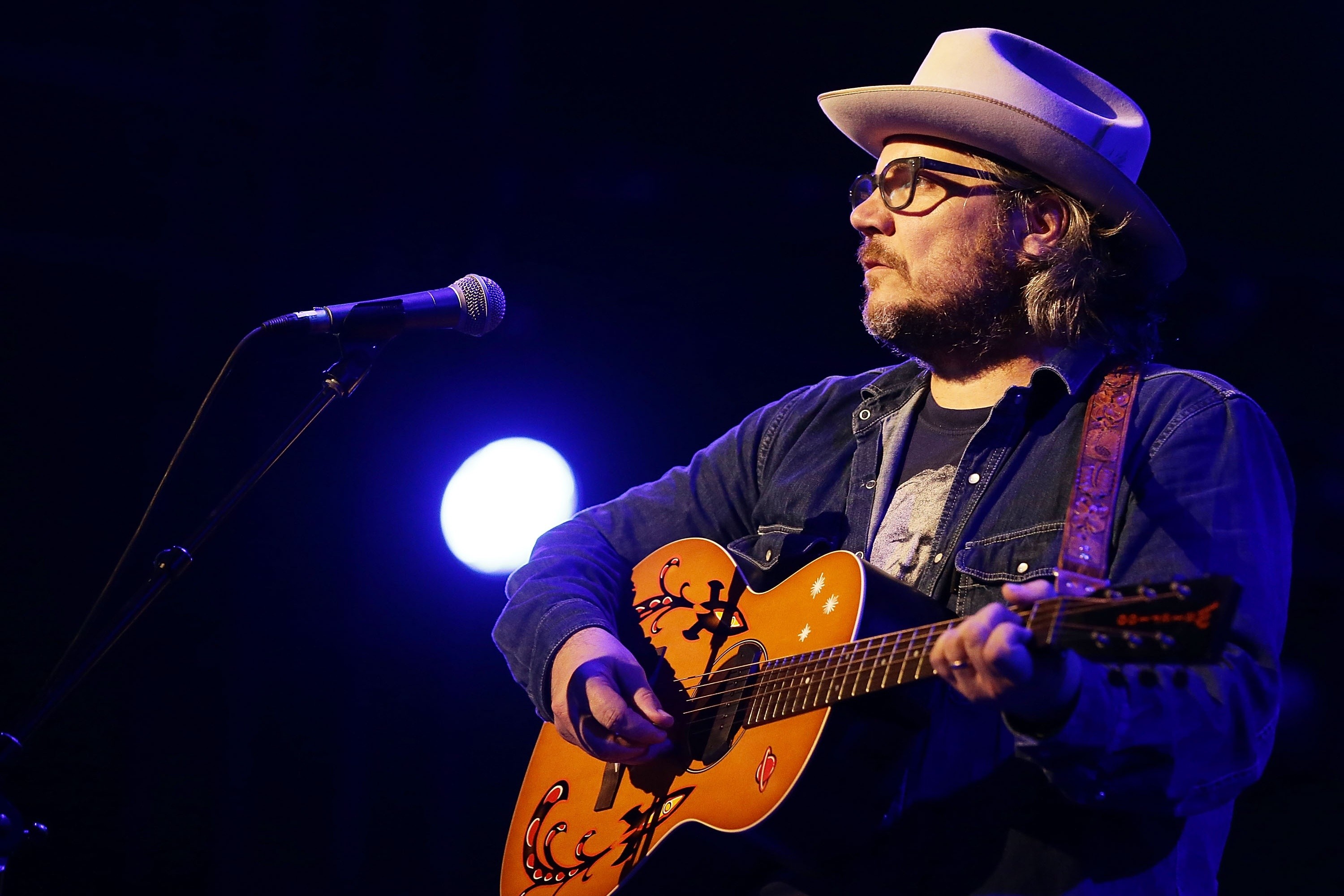 Wilco have joined the growing list of musicians paying tribute to Daniel Johnston in the wake of his death. At a show at Berlin’s Tempodrom this past Thursday, Jeff Tweedy led the band in a performance of one of Johnston’s most enduring songs—”True Love Will Find You In The End,” from the 1984 album Retired Boxer. They’d previously recorded a version of the track as a B-side for their 1999 single “A Shot In The Arm.”

In a 2014 interview with The Atlantic, Tweedy spoke about the particular magic of Johnston’s songwriting:

Writers tend to get pretty mystical and metaphysical about these things. You hear people talking about channeling something like it’s coming through you, or being “given” a song. I think that’s all bullshit. It’s obviously coming from you. But it’s your subconscious. The gift, I think, is the ability to be able to go into your subconscious, come back unscathed, and present something from it. That going in and coming back again is Daniel Johnston’s gift, what he does best.

The National performed Johnston’s “Devil Town” at a show in Texas on Wednesday night, and the Flaming Lips did “True Love Will Find You In The End” in New Haven. Artists like Death Cab for Cutie, Beck, the Mountain Goats, Bob Nastanovich, Thundercat, Glen Hansard, Jack Antonoff, Kevin Morby, and Open Mike Eagle have posted short remembrances on social media.

Read our essay, “Remembering Daniel Johnston, a Songwriter Like No Other,” and check out a clip from Wilco’s performance of “True Love Will Find You In The End” below, along with Johnston’s original version.